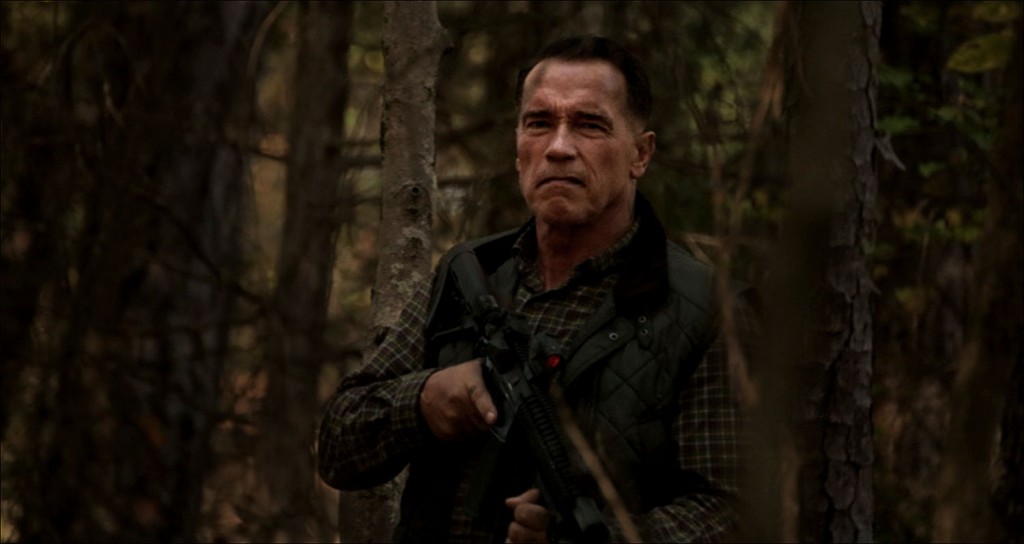 David Ayer, director of “End of Watch,” brings yet another fast paced, action-filled movie to the big screens. His newest creation, “Sabotage,” features performances from familiar faces such as Arnold Schwarzenegger, Joe Manganiello, Terrace Howard and Mireille Enos among others. Sabotage presents a uniquely comical yet tastefully obscene perspective to law enforcement jobs and the relationships that form within them.

John ‘Breacher’ Wharton (Schwarzenegger) a big shot DEA agent is the leader of a colorful team, which is composed of several exceptional personalities. As the story unfolds, a secret shared by John and his team leads to progressively gruesome murders. The performances by Schwarzenegger, Enos and Olivia Williams are exceptionally engaging throughout the film. The full embodiment of their characters was extremely enjoyable to watch as their psychological motives led to the unexpected unveiling of the true killer and the advancement of the intertwined plot.

The crime drama seems to be part of a new wave of action flicks, where former successful actors return to the big screen. It can be compared to Schwarzenegger’s most recent flick, “Escape Plan,” where he played a witty and willful prisoner with similar traits to this role. All in all, “Sabotage” serves its purpose in entertainment as it takes you into a world of mystery, and revenge with hints of dry humor.

Also read: ‘The 39 Steps’ steps up the laughs