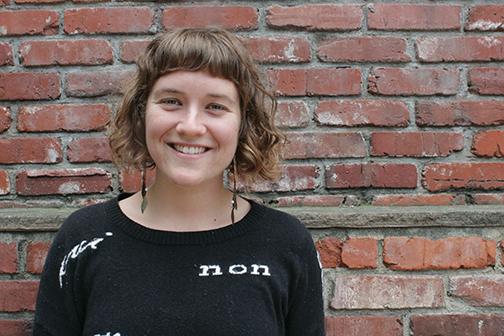 The Teagan Taylor Trio, born in the heart of Imperial Beach, has made its name known around San Diego as part of an indie-jazz movement. The band, which is composed of San Diego State student Teagan, her twin brother Dylan and their father Tim, has been able to capture the essence of different genres into a synchronization of Teagan’s melodic voice, and her group’s jazz background. It’s clear the band’s music reflects the family’s influences throughout the different directions its style has taken.

The band started out playing for a 6th grade camp fundraiser, and was soon asked to perform at private parties and local events. Since the beginning of their music careers, the Teagan Taylor Trio has recorded three albums consisting of both covers and original music.

Their new album “Hello” came out last June with all original music and Teagan’s own songwriting. From San Diego to Los Angeles and even upstate New York, the Teagan Taylor Trio has brought a new eclectic mix of jazz and indie-folk to the public. Two of its albums, “Wonderland” and “Hello,” have been nominated for Best Jazz Album of the Year for the San Diego Music Awards. Teagan also spoke about her experience in the San Diego music scene and the tight knit community that has allowed for the rapid increase of her fan base.

Although Teagan and her family started off small, their dedication and passion is taking them to a carefully experimental phase accompanied by eloquent songwriting. The Teagan Taylor Trio will be performing April 12 at Upstart Crow in Seaport Village. The mellow coffeehouse vibe and eclectic performances will leave the listeners with in a calm and relaxed state of mind.

To check out their music, or bookings, visit teagantaylor.com.