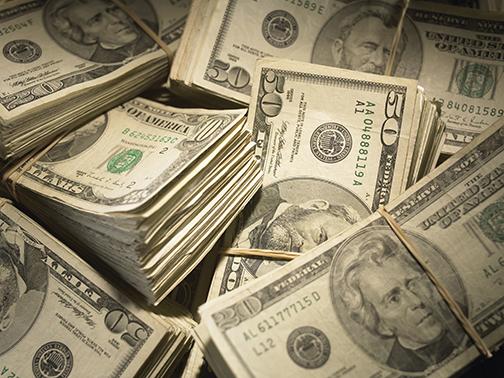 An additional $142.2 million recently distributed to the California State University system may allow more students on campus, additional funding for programs and improved facilities at SDSU.

The funds come from General Fund allocation from the state, and according to the Office of the Chancellor, the plan focuses on increasing enrollment, student achievement, employee pay and critical infrastructure needs.

All employees across the system will receive a compensation increase of 1.34 percent. Additionally, a compensation pool will be established, and further employee salary increases will follow based on collective bargaining. Faculty salaries are negotiated by their union at the CSU system level.

SDSU plans to increase enrollment of California residents by 200 students this fall.

Additionally, some of the student success programs SDSU offers are the Writing Center, Aztec Mentor Program, and the International Student Center. Funding for these initiatives comes from a variety of places, including philanthropy, grants and scholarships, but it is possible that the funds dispersed through the CSU system will be used for these initiatives.

SDSU also has infrastructure needs, including the ongoing Zura Hall renovation and the steam system construction. As with the student success programs, these initiatives have a variety of financial supporters, but the new funds may be used too.

“The President’s Budget Advisory Committee will make recommendations of how the funds should be used at SDSU,” Media Relations Specialist Natalia Elko said. “Though the budget has already been set for 2014-15, the PBAC provides opportunities for divisions to make additional requests throughout the year. It’s an ongoing process year-round that allows various programs to be funded according to their changing needs.”

Requests can be for one-time allocations or ongoing ones.

Budget planning begins in May and is voted on in June, but the PBAC operates year-round to ensure all divisions and departments can receive necessary funding.

“The process doesn’t end when things are voted on in June,” Elko said.

CSU allocations ultimately make up less than 20 percent of SDSU’s budget. The budget is based on funds gained through philanthropy and grants, among other funding options.