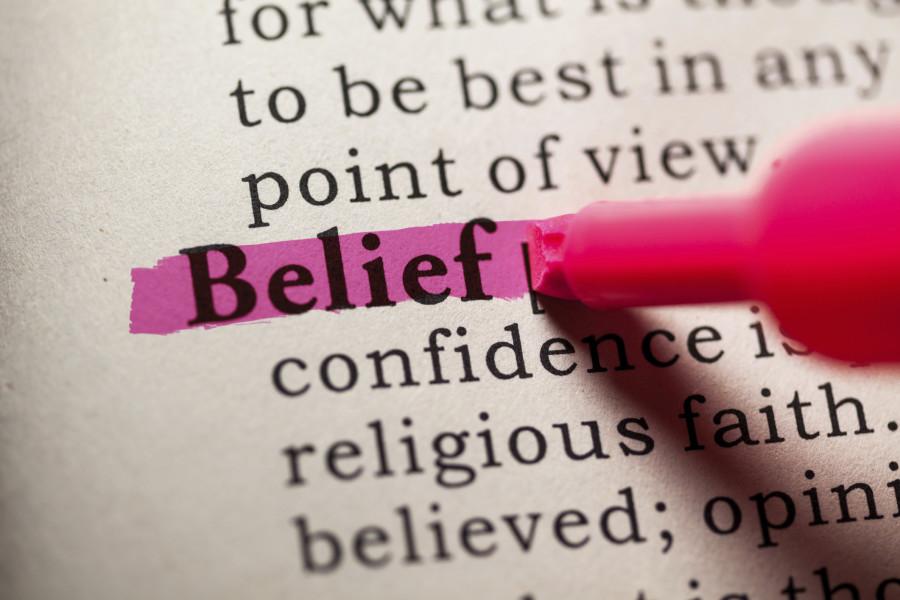 “If a house is divided against itself, that house cannot stand.”

One would assume a Christian organization, or any religious organization, would live by these holy words. After all, why reject someone who isn’t out to get you?

On the university’s student organizations page, there are 12 listed under religious-based organizations along with other,s such as the Muslim Student Association and the Jewish Student Union, which although listed in the cultural category, have religious ties.

One might say it definitely is unrealistic. Centuries of bloodshed between today’s religious groups have created a divide between them almost as cultural as it is ideological. If these organizations are based on love and truth, they should be able to see past their differences to accomplish God’s will: “Whoever is not against you is for you.”

Why can’t Christians, Muslims and Jews work together to make a difference? After all, the three religions are based on the same tenets: love thy God above all else and love thy neighbor—or at the very least, do no harm. However, the issue is larger than simply reaching a common ground.

The potential resources these faith fellowships could contribute to our community are being wasted. Hark back to World War II. Wouldn’t it have been a crime for the Allies not to unite? Wouldn’t they have accomplished significantly less?

SDSU’s faith-based communities currently operate in a self-serving manner rather than for the campus as a whole.

Widespread efforts have not been made by SDSU’s religious groups to address even the most traditional Abrahamic concerns, such as poverty. The story of David Armstrong, reported by The Daily Aztec in January, demonstrates the difference an interfaith alliance could make.

Armstrong, a social work alumnus, sought to help SDSU’s homeless and financially-troubled populace. However, Armstrong himself became homeless despite his best efforts. He found a Christian ministry to lean on for housing and support. Imagine if Muslim, Jewish and other Christian organizations had joined the ministry Armstrong found under similar circumstances.

Not to pursue an interfaith alliance is irresponsible. SDSU’s campus is not large enough for any religious group to remain unaware of fellow siblings.

More critically, not to pursue an interfaith alliance is irreligious. If God is giving SDSU’s faith fellowships the ability to change broken lives and affect the populations of many religions instead of one, then ignoring this solution would be the ultimate blasphemy.