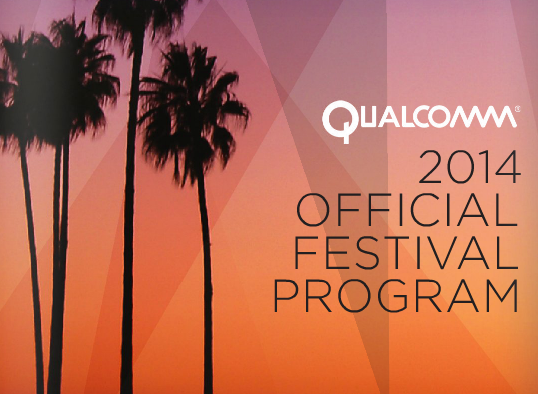 Last week’s San Diego Film Festival provided an opportunity to preview unreleased movies. More than that, it provided examples for producing award-winning films without needing a James Cameron-sized budget. It was an opportunity to hear how even a small film leaves an impact on filmmakers.

Take veteran Walt Disney Studios Producer Don Hahn for example. Hahn could be forgiven for being jaded after working on the biggest Disney animated films of all time, including “Beauty and the Beast” and “The Lion King.” However, he shared with the audience how “High Ground,”  a low-budget documentary about Global War on Terror veterans hiking a Himalayan mountain, moved him.

“I’m a storyteller by profession,” Hahn said. “And I loved how this story rises on the strengths of its characters— how they rise and fall.”

Hahn became aware of the project when its energetic director, Michael Brown, approached him.

He was also impressed with Brown’s approach to low budget filmmaking. Its film crew was so small it fit around a dining room table, Hahn said.

In addition to funding concerns, Brown wanted to go small because his last attempt at filming an Everest ascent sunk under the weight of heavy film equipment, Hahn said.

Not only did smaller cameras and microphones keep Brown and his crew from breaking their backs, today’s proliferation of high-quality, low-cost equipment kept the budget manageable.

“They used Canon 5Ds,” Hahn said. “You can rent or buy those cameras in your local film store.”

More astounding is that “High Ground” was filmed in 2012, and the photographic equipment used then pales in comparison to current smartphone cameras, Hahn said.

This lo-fi approach works because the emotional heart of “High Ground”— its soldiers struggling through internal and external disabilities— matters more. Thus, the audience forgives it not being as glossy as a box-office smash.

“I’ve never seen actors open up the way these men and women do,” Hahn said, reflecting on his almost 30 years of making movies.

Through his time with them, Hahn learned that veterans don’t process disabilities uniformly.

“Oddly, the people with physical issues, such as blindness or missing a limb, for some reason tend to be doing better than those with internal problems,” Hahn said.

Even though the film screened twice on Capitol Hill, Hahn’s favorite moments occurred away from the national seat of power and its glitzy fundraisers.

“I am a Hollywood mucket-y muck,” Hahn said, “But the most gratifying thing is that we screened this on every major military base. The ability to show it to military families and help them understand some of the issues facing vets has been outstanding.”

Recent air strikes on Iraq and Syria increases the relevance of “High Ground.”

“It’s had amazing long legs,” Hahn said. “It’s painful watching this movie knowing we are back into a military situation again.”