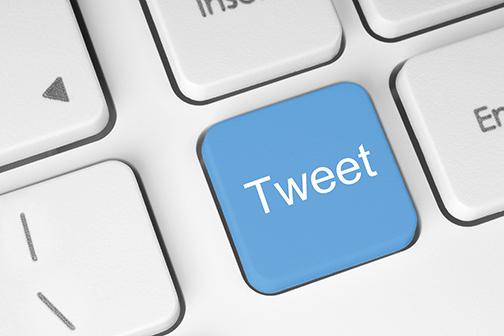 A geography professor at San Diego State has begun a project that will help send out emergency alerts throughout San Diego County.

The new project began with the Multi-Level Model of Meme Diffusion created by SDSU communications professor Brian Spitzberg. The model demonstrates how “some memes are easier to spread than others,” Spitzberg said. The speed of how fast a meme spreads depends on its relevance, counter memes, people influencing it, the sender and the diversity of their network. These factors contribute to how many people see the meme and the impact it has on society.

A key aspect to this model and Tsou’s social media program is that it will analyze how information is transmitted in social media and the way a targeted geographic audience receives it. Tsou and Spitzberg are using San Diego County as their starting point to monitor why certain issues become viral in comparison to others.  Their interest is to “study cyberspace and the impact it has on real space,” Spitzberg said.  By understanding this, they hope to apply their knowledge into disaster awareness alerts through social media.

In order to monitor this information Tsou uses a SmartDashboard that allows him to select a topic and gather the most popular URLs on Twitter, as well as a GeoViewer that shows him images with exact locations. This authorizes him to see what is being posted and trending at any given moment.

Along with the support of the San Diego Office of Emergency Services, Tsou has access to the official San Diego County Twitter account, authorizing him to view its more than 30,000 followers. With this information, Tsou will rank the top 1,000 most influential Tweeters based on their activity, location and interest in current events. Once these Tweeters are identified, he will ask them to retweet emergency messages.

This project will be the first of its kind.

“Some cities have social media to monitor emergencies but not send information,” Tsou said. “It will serve as an active force to accelerate the speed of how information is being sent and actively monitor and analyze how effective it is.”

He said the project aims to dispel rumors because county officials will be able to see what is on Twitter and send out messages clarifying false information.

“Social media is a huge part of our generation,” Gonzalez said. “{The project will) make it easier for us to be aware of emergencies through Twitter opposed to the radio.”

Tsou said he hopes that this program will be successful enough to spread onto other social sites such as Facebook and Instagram.

Funding comes from the National Science Foundation, which awarded Tsou a $1 million dollar grant to research how people use social media to inform each other of news. The project also received funding from the Center of Human Dynamics in the Mobile Age, which Tsou directs.