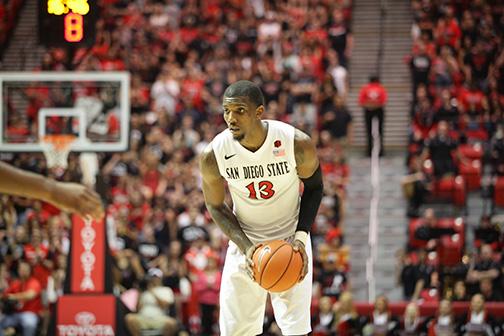 Both teams are struggling mightily with their shot. SDSU is shooting 32 percent and Boise State is shooting 29 percent.

Boise State senior guard Derrick Marks began the game cold but picked it up late in the first and has eight points going into halftime.