The Daily Aztec sat down with the Associated Students presidential candidates to get to know them better. The three candidates will debate at 12 p.m. on March, 12 at the Conrad Prebys Aztec Student Union courtyard.

Jeremy Zaida is an ecology and theatre design junior. He is from Santa Barbara, California.

The Daily Aztec: Why did you choose to study at SDSU?

JZ: SDSU was one of the schools that I got into that I applied to in California, and I decided I wanted to stay in California and live in an awesome city. It’s also a good school for both of my majors.

I’m from (Santa Barbara), so UCSB was on my list a little bit, but I decided against it.

DA: How are you involved on campus?

JZ: I am an employee of Associated Students, since my freshman year, so I have an in-depth understanding of how the organization runs. I’m involved in the theatre department and help them do plays and shows every semester. I just helped finish some of the lights for the ALICE show that just opened this weekend. I’m also in the ecology major, so I’m helping out with a lot of the sustainability efforts around campus and research efforts around San Diego and even eventually, hopefully, Mexico.

DA: Is that through a club or the ecology department?

JZ: Through the department.

DA: And when you say A.S. employee do you mean—?

JZ: I worked in the student union. I’m an operations lead — that’s my title. It’s setting up for events and meetings.

DA: Why did you decide to run for A.S. president?

JZ: I want to be able to make a difference on campus that lasts after I’m gone. I want to be able to make this school better for other people and make them be able to enjoy it just as much as I did, and hopefully leave something even better for those people to come after me. I thought president was a good position to do that because he has an ability to look over everything and have a vision of where he wants the school to go. I think that I would be able to do that position really well.

DA: What’s your favorite place to eat on campus?

JZ: The Habit, because The Habit originally started in Santa Barbara, and it’s really cool to get a taste of home right here.

DA: If you weren’t majoring in ecology or theater design, what would you major in?

I think I’d like to be a history major probably. I like history and being able to — especially American history — seeing how the people that came before us directly altered what we’re seeing now. (Saturday, March 7) was the Selma 50th anniversary and they were doing the march and everything, and I thought it was awesome to see.

DA: What is the best advice you’ve received in college?

JZ: Take every advantage that is given to you. That was my ecology professor. 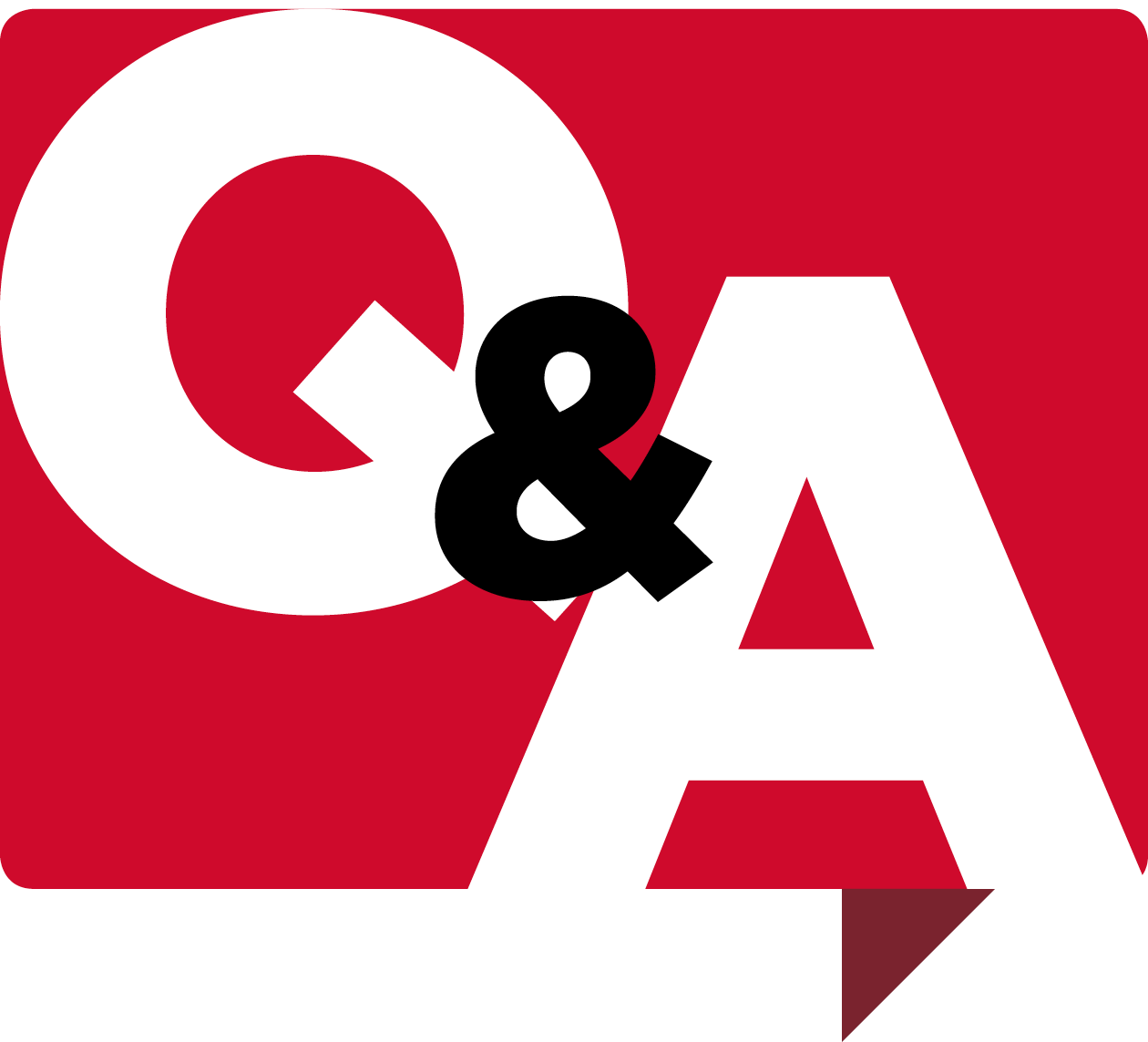 DA: What areas does SDSU need to improve most on?

JZ: I think SDSU could do a lot better in becoming more of an affordable campus that is open to more groups of people. A lot of students here — we don’t really see it as much— but have issues affording tuition, housing, food even. And I think A.S. could have a very strong role in supporting those people and helping everybody get an equal education here.

DA: Is that one of the areas in your platform?

JZ: It will be. Lower fees and tuition — or not lower, but not any higher I guess. And making sure that there is financial aid and scholarship opportunities for anybody that needs it, especially in lower socio-economic classes.

DA: Why do you think you can understand SDSU students more than other candidates?

JZ: I have friends from all different sections of student life, and I’m able to see different viewpoints from around campus, and I really love talking to people and seeing what they want. And I want to make A.S. a place that’s receptive to each individual student. So I want to be able to take their suggestions and actually put them to use.

DA: If elected, what do you want to accomplish?

JZ: I also want to make this campus a greener campus — more sustainable. I think that fits in really well with who I am, as an ecology major and an outdoorsy, nature-y kind of guy. We already have a LEED Platinum Certified building for the student union and we’re building a LEED Gold Certified building, we have solar panels up around campus, we have recycling, and composting — I think we can add more to that and make this campus more of an example to everyone else.

DA: How will you get people outside of your inner circle to support you?

JZ: I’m planning lots of good signs, pins and some funny videos coming your way. So hopefully I can appeal to a wider range of people. I’m going with the less serious and more, ‘I could be your friend. You should have somebody you like up in the top position.’ So I think that’s going to work out.

DA: Why did you decide to do that?

JZ: Because I think people have become less involved in A.S. Just looking at last year, there was 10 percent voter participation in the election. And my goal is really to just get every single student involved, and I know that not every student wants to get the dry ‘I will — Tuition.’ They want someone they can relate to and see and be friends with and talk to, and I feel I can be that person.

DA: What has been your memorable experience at SDSU?

JZ: Probably — I don’t know, I know this is probably going to be lame — but right at the beginning of freshman year when you do the running through Hepner Hall and you have all the fire and everyone is telling you welcome. I still remember that just from the very beginning of my freshman year — just the welcoming onto campus, and I thought that was a really awesome thing.

DA: Do you mean an Aztec Nights event?

DA: What’s one thing people don’t know about you?

JZ: I like to tell people that I’m an Eagle Scout because that’s an important leadership thing.