‘We Are Your Friends’ doesn’t sit well with viewers 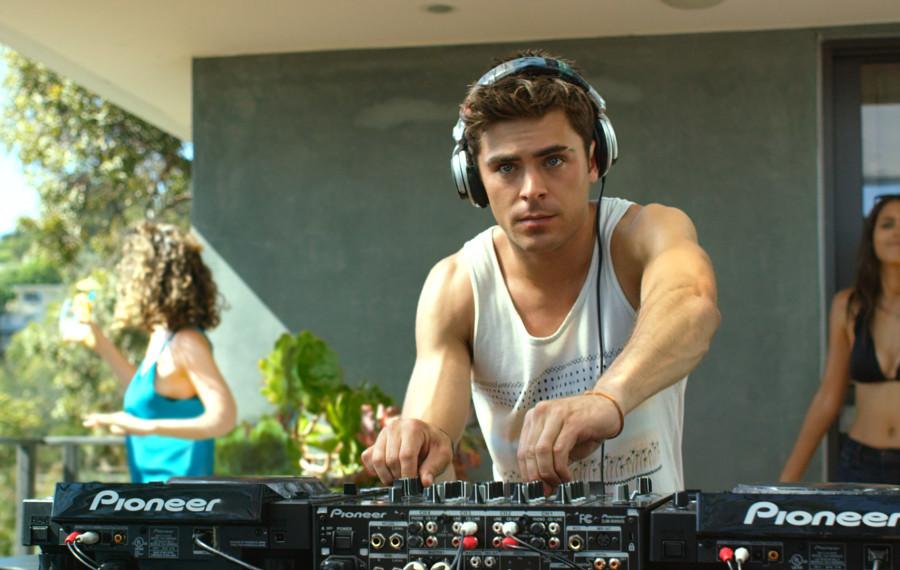 Electronic dance music dominates the current pop culture climate. Through the years, the amount of music festivals across the country has multiplied, radio hits feature today’s biggest producers and everyone knows someone who also happens to be a disc jockey.

Nothing says “You’ve made it” more for a subculture than having a feature film. Unfortunately, “We Are Your Friends” isn’t the movie EDM fans needed.

Zac Efron plays pretty-boy Cole, an aspiring DJ looking to produce a hit that will skyrocket him to stardom. Cole’s simplistic view on conquering the electronic music world sets the bar low for representing electronic music culture in an accurate light.

During the course of the film, Cole miraculously climbs the social ladder of EDM scene. However, he and his crew of weekend warriors lack any depth to make the few emotional scenes seem genuine.

“The film tried to accurately depict the EDM scene,” biology senior Saad Zaman said. “While they covered a good portion of it, the lack of depth of the characters and plot itself left much to be desired.”

As a whole, the narrative is too simplistic to keep up with the millennial-dreamer persona that director Max Joseph strives for — the movie is almost self-aware of this. In the final moments of the film, Cole grabs the mic to ask the crowd,“Are we better than this?”

Viewers are left shaking their heads and muttering, “I hoped you would be.”

Wes Bentley serves as the most interesting character: James Reed, a bored, alcoholic sellout of a DJ past his prime. Reed claims the EDM scene has gone stale, the music has lost its groove and it’s all about the same recycled hits. And yet somehow, he sees potential in Cole, whose sole purpose so far has been to create “that one song” to catapult him to fame — the very opposite of what Reed believes.

Emily Ratajkowski’s character, Sophie, ties the trio of stars together as the point in an inevitable DJ love triangle. Critics have lambasted the screenwriters for making Sophie nothing more than the film’s trophy girl.

Journalism senior Kelsey Moss felt Ratajkowski’s character offered nothing to the film other than something for the two boys to fight over.

“It didn’t sit well with me that all she did was (wear revealing clothing and) dance for them,” Moss said.

In addition, the movie seems unsure of how to portray itself stylistically. In the beginning, clean-cut typography and voice-overs are flung at the viewer, keeping the film lighthearted and fun. Then, suddenly, the viewer is left dealing with the harsh realities of drug overdoses and foreclosed homes. The film cannot decide between staying grounded in reality or sticking to the skies of surrealism.

The overall message is just as jumbled. Reed’s destructive alcoholism is a clear message to viewers, yet drugs such as MDMA, PCP and cocaine are given a vibrant and exciting representation. It’s also unfortunate that the filmmakers felt the need to glorify substance abuse, as dance music has made growing efforts over the years to clean up its image and distance itself from being synonymous with drug use.

For those looking for a movie that depicts a subculture of music, check out “Straight Outta Compton” instead.  Sadly, fans of dance music and the lifestyle associated with it are left with the poor portrayal of modern electronic dance music culture that “We Are Your Friends” offers.