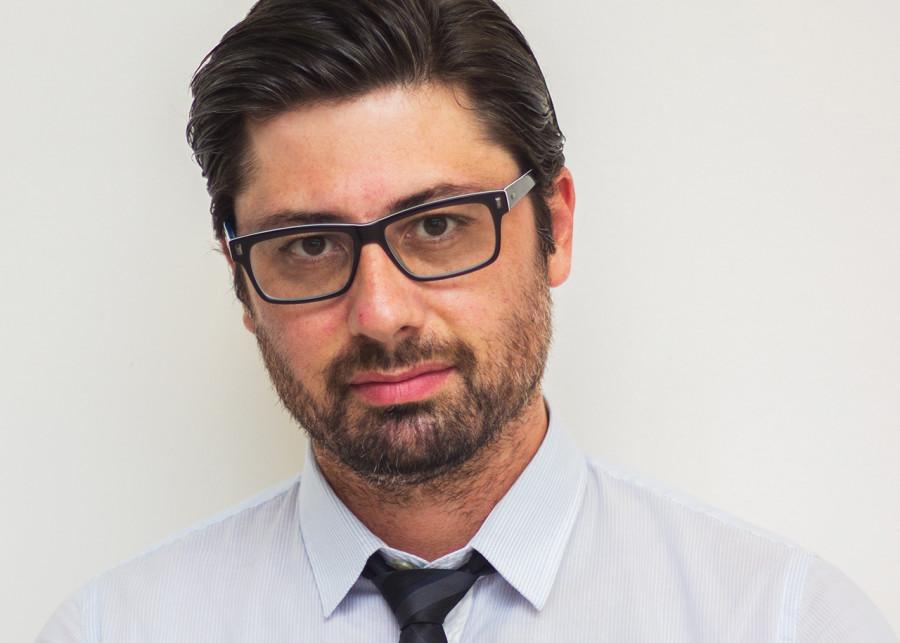 Every student comes across classes that can be a drag, but others can be essential in jump-starting one’s career after college. This is how San Diego State alumnus Antoine Didienne, co-creator of ethical jewelry company Vavavida, got his start.

Didienne was initially inspired to create the company after taking a global ethics class during his master’s program at SDSU in 2009.

“I had an epiphany,” Didienne said. “If I can’t find a job, I’ll make the job, and the job I wanted was modeled after companies giving back to surrounding communities.”

Didienne said the global ethics course created a large impact in his life because of the injustice happening all around him.

“I was at the point where I was so fed up with the state of things,” he said. “The economic crisis not only affected me personally, but those around me as well, in a short period of time.”

He and co-creator Daniel Amaro realized their shared ambitions in a local bar and grew from there. Along with Amaro’s mother, Linda, Vavavida was born: a company based on the idea of maintaining stability and giving back to those in need.

Although the global ethics course had a large impact, Didienne’s greatest inspiration comes from the women in his life, including his mother, his wife and his young daughter. Didienne witnessed both his mother and his wife overcome hurdles in life, and he wishes to help his daughter overcome those hurdles as well.

Vavavida currently sells jewelry made by four women around the world through a partnership with Project Concern International, which is based in San Diego.

“We’re specifically trying to empower women economically,” Didienne said. “When women feel more economically stable, they can take care of themselves and everyone else around them.”

According to the Vavavida website, one Indian jewelry maker named Sana has had the ability to take control of her future. While she once worked in an environment that fostered employee mistreatment, she has since found partnerships with clients that value fair trade. She is also studying entrepreneurship with hopes of taking over her father’s business one day.

All of the products retailed by Vavavida are fair trade. The company provides a living wage, and its profits are later reinvested into other programs. Ten percent of the company’s revenue is currently donated to other non-profit organizations.

While the majority of products come from artisans in India, Vavavida is also connected with women in Peru and East Africa through Project Concern’s Women Empowered Initiative. Didienne’s goal with the women abroad is to teach them a skill that they can take elsewhere in the future.

“The women we’re in contact with design and create the jewelry,” Didienne said. “We’re currently only involved (with them) on the retail level, but eventually we would love to commission designs in the future.”

“I decided to create accessories because it’s something women wear everyday to some extent,” Didienne said. “It’s a reminder of what women can create and a way to differentiate ourselves.”

Didienne’s goals within the next year include making the company profitable in order to help more women as well as educating the Americans on the concept of fair trade and ethical shopping.