Trader Joe’s to open at SDSU 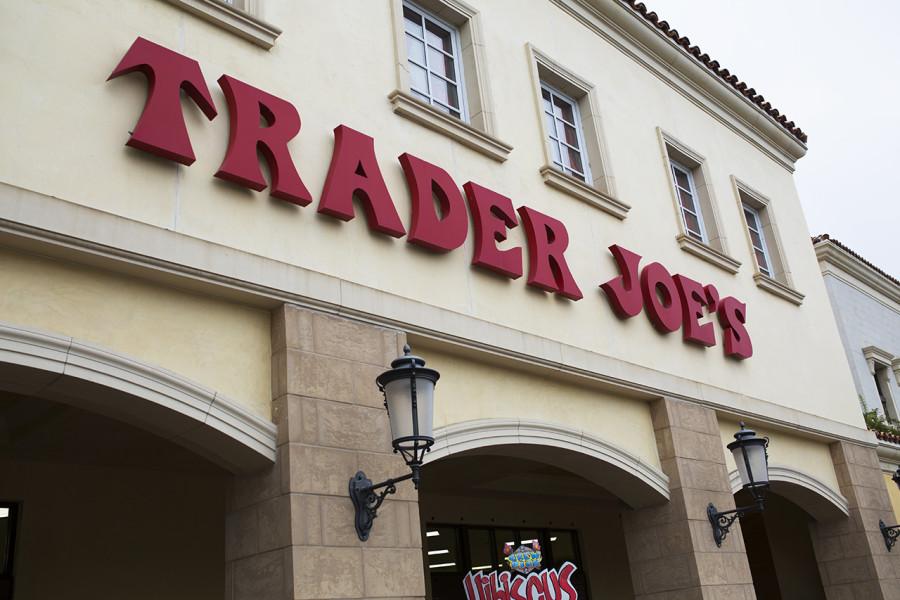 The health-oriented grocery store is scheduled to open in early 2017, and it’s the first future tenant confirmed to open in the multi-use developement.

“I think they see a great market in this area and a great place to open a new store,” said Greg Block, chief communications officer at SDSU. “I’m excited about them being here.”

South Campus Plaza is set to open in fall 2016 and will feature on-campus housing for 600 students, a retail area meant to serve the campus and surrounding neighborhoods, and a 300-space parking structure for retail patrons, according to the South Campus Plaza web page.

“(South Campus Plaza) is not just a student, campus focus. It’s being created to serve the surrounding neighborhood, as well,” Block said.

Senior marketing major Mike Noon said having a Trader Joe’s near campus will be convenient.

“I like the food (at Trader Joe’s). It’s not super expensive,” Noon said. “Although the traffic there will be 100 times worse. Whenever I go shopping at other Trader Joe’s I can never find parking.”

Block said Trader Joe’s is an ideal tenant because it’s great for students, faculty and staff and also a valuable asset for the local neighborhoods.

“Since we started planning this project the feedback we have gotten is, ‘You should get a Trader Joe’s,’” Block said.

Trader Joe’s will take up 10,200 of the 34,ooo total square footage of retail space available.

“The hope is that it’s a variety of large (and) small types of retail and dining options,” Block said. “We want students to hang out (at South Campus Plaza) and stay close to campus. The more time students spend on campus, the more successful students are.”