Inequality in the checkout line 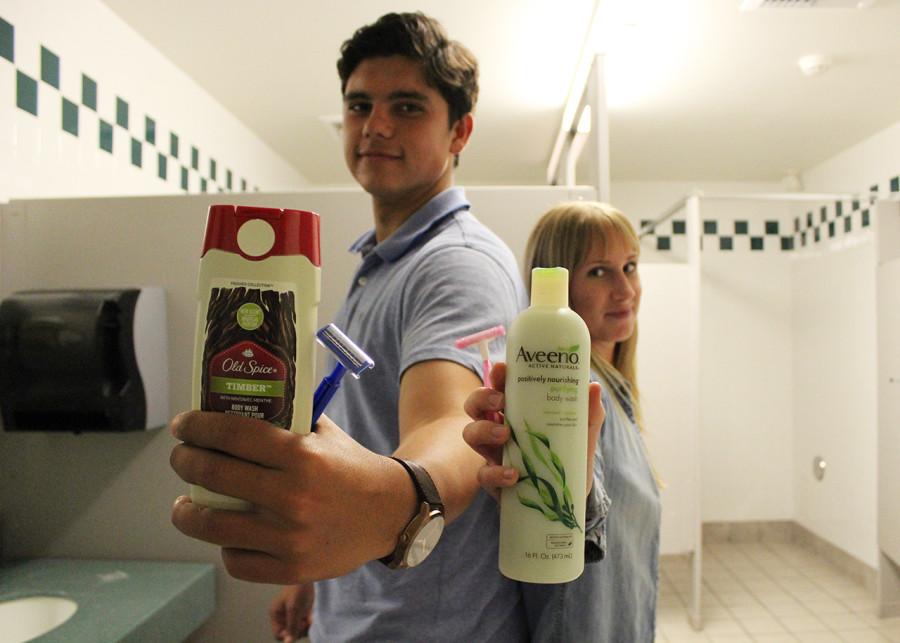 School is now in session, people. It’s time to get some supplies together. Both women and men will inevitably have to pay a good chunk of money for the essentials. But despite everyone’s attempt to get the biggest bang for his or her buck, men pay much less than women for some everyday products, such as toiletry supplies.

Say hello to the pink tax, a marginal tax that plagues women’s products. While Jane pays $3 for a pack of razors, John pays only $2 for the same product. Although the tax may only add a couple of dimes, the little things add up.

According to a “Today” show report aired in June, women are shelling out nearly $1,400 more than men a year.

The pink tax is a subtle nod toward perceived female inferiority because it preys on society’s expectation that women must maintain a certain level of physical attractiveness. Companies have zeroed in on what’s expected of women and have used it to their advantage to rake in profits.

The Gender Tax Repeal Act of 1995 states that, “No establishment of any kind may discriminate, with respect to the price charged for services of like kind, against a person because of a person’s gender.”

That’s all dandy in theory, but companies are finding miniscule loopholes to get around the act.

According to a 2010 Consumers Report, women’s bodywash will have certain ingredients that generate more lather than a product for men, constituting a higher cost to compensate for essentially a change in formula.

Companies may not discriminate against women but are quick to tack on a higher price for their products. They simply justify it with a slight difference in manufacturing.

Why are only women’s products are getting such special treatment? Why are companies so cavalier with their women’s products but won’t budge on men’s? Maybe suppliers know women will pay the extra loot because, in the end, these are essential everyday products. There really is no choice.

It’s the same story with clothing. At Target, men can get a pack of six white v-necks for about $13, while women need to fork out $5 per shirt. And exactly what constitutes such a price spike for even the simplest of garments? I can maybe understand formula changes with products, but unless my shirt is made from God’s own robe, I don’t expect to pay any more or less for what a male counterpart would pay.

Marketers are keen at spotting exactly what society is telling women. Girls need to have smoother skin and daintier scents. Let’s not forget packaging it all together with pretty pastel colors, which can also be a deadly attention grabber. Or should I say money grabber? Let’s face a sad truth: Some women eat up what suppliers put out there just to ensure they maintain their status as an “ideal woman.”

The discrepancy not only results from formulaic changes, but in marketing strategies. While Suave body washes for men are “classic cleans,” body washes for women are “Ph-balancing.”

Schick disposable razors for women are $3.47 per pack, while the same version for men costs only $3.05.

Is it not enough that women have to buy feminine products (which aren’t cheap)? Must they be subjected to higher taxes too? And aren’t women paid less?

According to the American Association of Women, full-time, year-round women workers were paid 78 percent of what their male counterparts made in 2013.

I get it. Those who make less are forced to pay more.

Cut this ridiculous tax out of the budget. And if that doesn’t happen, shopping in the men’s sections for everyday toiletries will lower costs for anybody.

There’s absolutely no rational reason for one individual to pay more than another for the same type of product.

But let’s face another sad truth: Being paid less and charged more is the world women live in.

Play it smart and avoid these unnecessary taxes.

Students knows every dollar counts. If ladies can find a loophole to avoid higher prices, then more power to them.