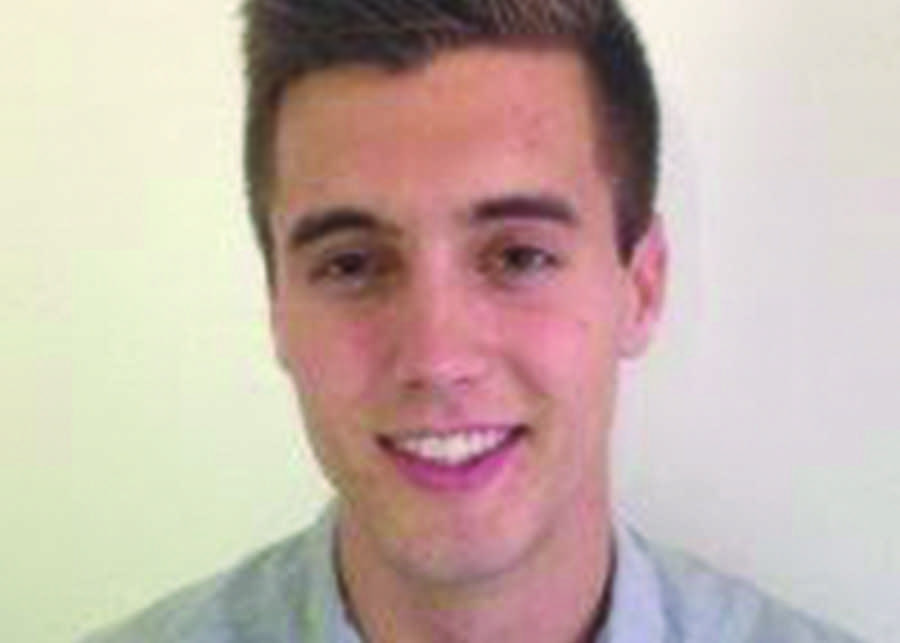 Although Kraft Heinz is a large company, Johnson said there were only 10 people in the office at any given time, which created a close-knit office environment.

“Kraft Heinz gave me the opportunity to create my own projects,” Johnson said. “I created a project that found core voids in the Kraft system, basically underutilized items throughout different sections of the United States.”

After applying in May, Johnson was hired to the Irvine location of Kraft Heinz Company.

He feels that he owes his internship with Kraft to the foundations of sales and marketing he gained through his academic courses, as well as his involvement with the SDSU Entrepreneurship Society.

Johnson served as the vice president of operations in the Entrepreneurship Society in the previous spring semester.

“The entrepreneurship society taught me that you want to figure out one skill that you’re good at, then build your business around that one skill,” Johnson said.

The Entrepreneurship Society frequently brings in influential guest speakers to tell their stories. It also holds practical workshops given by experts on a variety of topics, holds company tours and personal interviews — anything that has the potential to help members in their college careers or professional lives.

“The Entrepreneurship Society reaches out to already established entrepreneurs in the business world,” Johnson said. “Those entrepreneurs give you an insight into how they achieved their goals, helping you sculpt out exactly what you want to do with your college experience and beyond that.”

Johnson and Hamlin became close friends after serving on the same officer board last year.

“You can ask alumni what they valued most, and they all say the friendships made during their time here,” Hamlin said.

With the sales and marketing experience he has acquired at SDSU, Johnson wants to create his own business centered on web enterprising in the future. He said the technical skills he learned using big data at Kraft Heinz Company gave him an insight into what goes on behind the scenes.

“With sales, you can’t make your ideas a reality until you sell them to a group of people,” Johnson said.

In the next year, Johnson is looking to gain more sales experience and absorb as many management skills as possible before graduation. The way he wants to do it won’t necessarily involve climbing any career ladders, though.

“I used to put school on the back burner, but now I just want to learn anything and everything I can before graduation,” Johnson said.