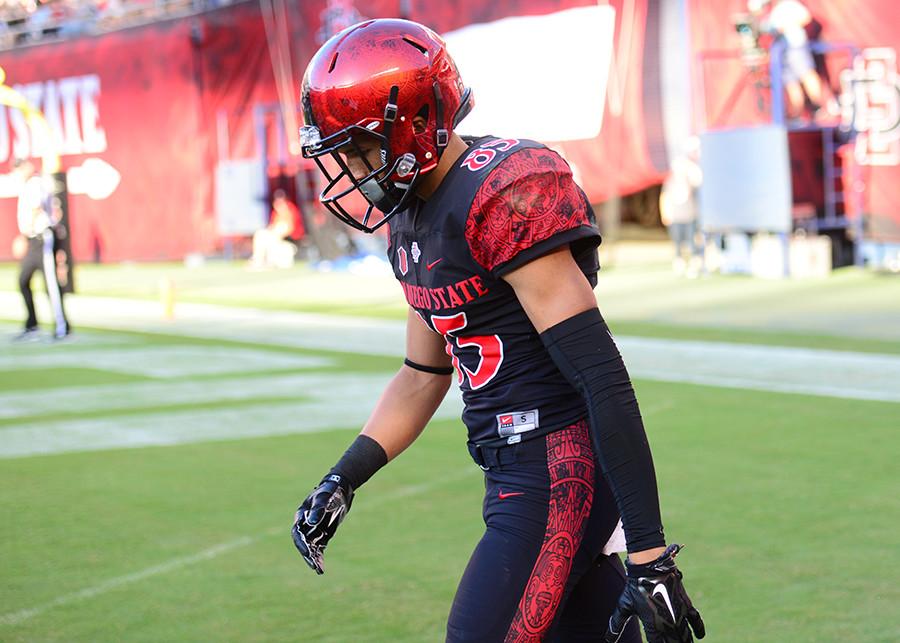 Play along as staff columnist Kris Keehl attempts to reason his way through picking how teams will perform against the spread. Over the course of the season, we will keep track of how he performs.

This week’s odds were set at 5:30 p.m. on Thursday, Sept. 17, and come from vegasinsider.com. This is not gambling advice, nor meant to encourage gambling.

UNLV at University of Michigan (-34)

This battle of first-year coaches pits a Big Ten team led by Jim Harbaugh, who is looking to reestablish Michigan’s winning tradition, against UNLV’s Tony Sanchez, a nationally recognized high school coach looking to bring his success to the college game.

Over the first two games, UNLV’s defense is making a habit out of hemorrhaging yards to opposing offenses: 1,071 yards in two games to be exact. This becomes worse news for the Rebels because they play a faster, stronger Michigan team at the Big House and in front of more than 100,000 rabid Wolverines fans.

Both teams come into this game with a 1-1 record. ASU lost to Texas A&M and struggled against an FCS team, while New Mexico smoked an FCS team and lost to the marginal University of Tulsa. New Mexico gave up 303 rushing yards to Tulsa, and the running game is ASU’s only form of reliable offense. ASU being a 28-point favorite is too generous.

Utah State at University of Washington (-6)

We don’t know which Chuckie Keeton will do the quarterbacking for the Utah State Aggies during this game. Will it be the Keeton that threw for 110 yards against an FCS team, or the Keeton that rushed for 59 yards and threw for 256 more against a Power Five opponent? Chris Peterson’s Huskies team was dominated in its first game against Boise State, but still found a way to make the game close. Both teams have only played one legitimate opponent. Huskies win a close one.

University of Colorado (-3) at Colorado State

The Colorado State Rams are a literal mess. In their last game against University of Minnesota, CSU was missing its top two receivers and had to pull its starting quarterback in the third quarter. But first-year coach Mike Bobo has taught his team to battle, and battle they did as the short-handed Rams  lost in overtime. The University of Colorado has long been a doormat in the Pac-12, but this year the Buffaloes are moving the ball well. Colorado has 55 first downs in two games, which has translated into scoring double-digit points in four out of the eight quarters it has played.

In the first quarter against UC Berkeley, it appeared the Aztecs offense had started to turn the corner, but then the defense got exposed in the passing game when they gave up five passing plays of more than 25 yards. Then there is South Alabama that passed for 303 yards against University of Nebraska. Going out on a limb, junior running back Donnel Pumphrey finally breaks loose and runs for 150 yards and three touchdowns against a team that allowed 177 rushing yards in its first game and 258 yards in its second game.

Michigan State is one of the only teams in the country with two wins over two quality opponents.  Unfortunately, Air Force is a group of talented athletes, not football players. The real football players carry the Spartans to a win.

Even the oddsmakers weren’t be able to create a number large enough for this game. A good way to tell if a game will be a blood bath is when Vegas doesn’t want anything to do with it.

University of Wyoming at Washington State (-24.5)

Wyoming has been brutal in both games this year. The Cowboys lost to an FCS team and then managed to lose at home to Eastern Michigan University by 19 points. The kicker here is that only Washington State’s head coach, Mike Leach, could create a new way to lose to a team his Cougars should steamroll.