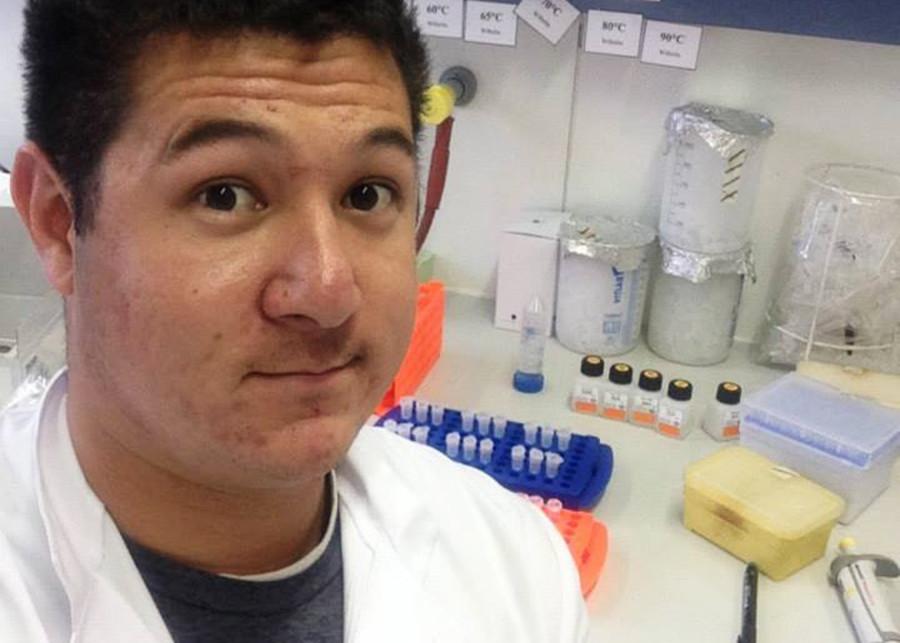 This May, San Diego State graduate student Brandon Kim and biology professor Kelly Doran, Ph.D., published a paper about bacterial meningitis and how it develops in the Journal of Clinical Investigation.

As Kim put it, the paper details how the cells that make up the Blood Brain Barrier — a barrier that blocks passage of certain substances from the blood to the brain — turn on a gene called Snail1, which assists in their own barrier destruction.

This destruction leads to bacteria entering the brain and causing the onset of bacterial meningitis. While Kim and Doran do not believe this destruction is on purpose, it still begs the question as to why the host cell would want to destroy its own junctions and allow bacteria to get into the brain.

Because this is a more recent discovery, Kim believes finding ways to block the destruction of the BBB will be the next step to finding “potential therapeutic interventions” for people dealing with bacterial meningitis.

While this is the first time Kim has had a paper published in JCI, he has had multiple other studies published in variety of other publications and scientific journals, such as Nature Communications, Microbial Pathogenesis and Acta Neuropathological.

“It’s really awesome to show what kind of good research San Diego State is doing,” he said. “We kind of get overlooked as being the little brother here sitting next to UCSD.”

Kim is a current Ph.D. candidate who became interested in cellular and molecular biology through two microbiology courses Doran taught. He feels lucky to have been accepted into the Ph.D. program and Doran’s lab. He is scheduled to earn his degree later this November following his dissertation defense.

Doran is looking forward to Kim earning his degree.

“It is always fun as a professor and a mentor to watch that progression,” she said. “As faculty we really like to help our students learn and grow and be successful. I look at that as more of an accomplishment, in some ways, than the papers I publish.”

Kim plans on doing a postdoctoral training at another academic lab. While he is currently unsure where exactly he will go, he has been interviewing at institutions, such as University of Wuerzburg in Germany, the University of Wisconsin, UC San Fransisco, Harvard University and Columbia University.

Though it is uncertain where he will end up after his graduation, Kim has certainly enjoyed his time at SDSU and is “very proud to be an Aztec for life.”