Sanders’ proposal of free college is a bad idea 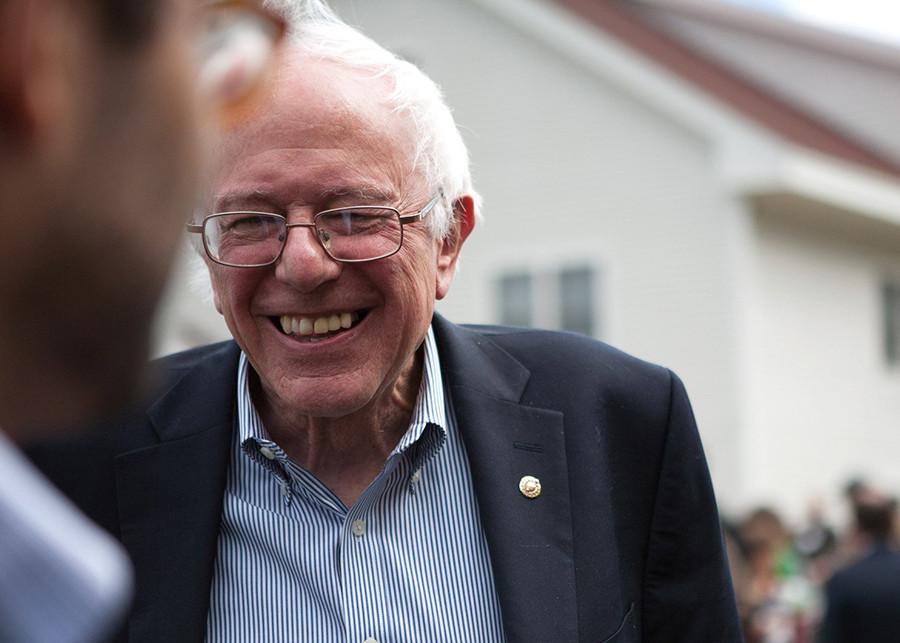 Last May, Democratic presidential candidate and Vermont Senator Bernie Sanders introduced his College for All Act. This proposal would award $70 billion per year to four-year public colleges and universities, making them tuition-free for undergraduates.

While the idea of free college for everybody sounds like a great, progressive idea, Sanders’ proposal of free tuition has a plethora of economic problems and is unrealistic.

“Colleges and universities must reduce their reliance on low-paid adjunct or part-time faculty,” according to Sanders’ College for All Act. With 70 percent of American university faculty being adjunct professors, a majority of part-time college professors could potentially face unemployment.

Of course, students are predominantly affected by this act. If public institutions are free, there will be a massive influx of applicants. The applicants who don’t get admitted to a free public university are faced with either a high priced private university or no college at all. Based on the basic economic rule of supply and demand, an increase in applications to the private universities will cause the already high-priced tuition to rise.

In countries where tuition is free, universities are failing to keep up with demand. Germany, for instance, has struggled to keep up with building classrooms, according to an article in The Economist. If Sanders’ bill is passed, the demand for public American universities is going to be too high to accommodate.

And who will be paying for this free-tuition act? Sanders said that it will be fully paid for by imposing a “Robin Hood Tax” on Wall Street. Essentially anybody who trades on Wall Street, which is over 50 percent of Americans, would pay for this tax.

On top of economic issues, the maintenance of the overall quality of public colleges or universities should also be considered. Schools have incentive to appeal to potential students by providing elegant learning facilities, a range of major programs to choose from and a healthy learning environment. If public institutions are getting most of their funding from the federal government and not from tuition, the incentive to maintain the quality of the schools is diminished.

Tuition helps fund sports teams, coach and teacher salaries, and student recreation centers. With federal aid comes direct government control over how the budget is operated — something that is best dealt with by the school, itself. Each school’s tuition is relative to its surrounding community. If public universities become free nationwide, then the budget for each school would have to reflect that of the region.

Not to be forgotten, student tuition helps fund research conducted by public universities. This research goes to a wide range of studies such as environmental research, technological research and medical research. On average, public universities’ tuition covers over half of its research budget, according to the National Association of College and University Business Officers and the Delta Cost Project. With a loss of tuition comes a loss of control of the research budget.

Granted, tuition, whether at a public or private institution, is not necessarily cheap. Earlier this year, the University of California Board of Regents approved an 8 percent tuition increase for out-of-state undergraduate students. Profit should not be the motive of higher-education institutions, but Sanders’ proposal of providing free tuition to undergrads at public colleges or universities is not the solution.

Free undergraduate tuition would only lead to more competition among applicants, higher costs at private universities, disruption of university research and apathy among institutions that are supposed to maintain a high-quality learning environment.