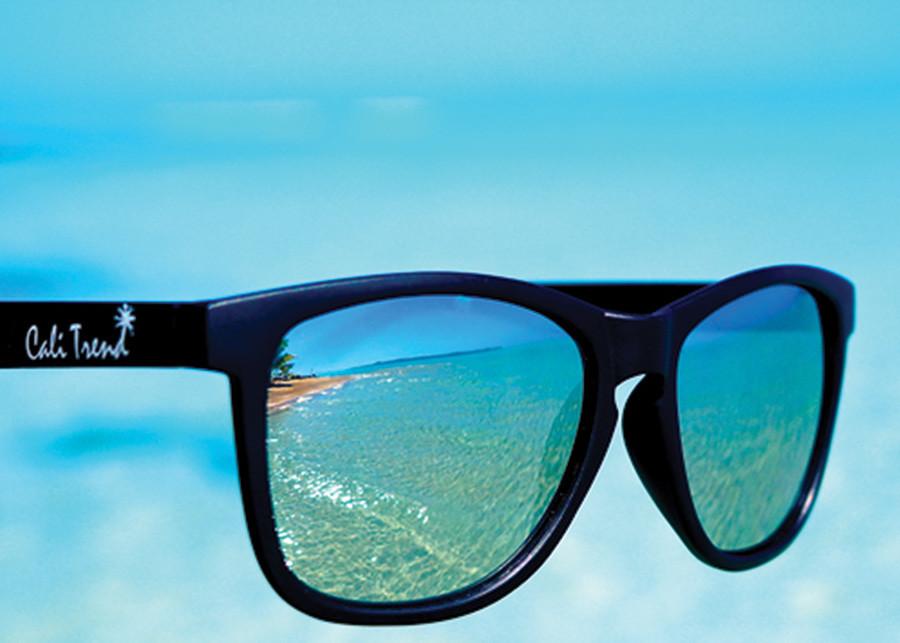 Editor’s note: The following is a preview for the first installment of our new video series “State Innovates,” which tells the stories of SDSU entrepreneurs.

Matt Weilbacher is a business management senior at San Diego State and an entrepreneur. He owns his own sunglasses company called CaliTrend.

The business has become an established company in San Diego with a strong online presence, as well. The company’s website explains the CaliTrend sunglasses as having introduced a “unique, California vibe” to the “rest of the world.”

Weilbacher started CaliTrend when he was in high school. The company began to grow quickly and he continued with it into college. He said his first semester at SDSU was the hardest for him as a business owner. He explained he was extremely busy and had to take time to adjust to college life and he could not commit himself completely to CaliTrend as he had in the past.

After his first semester ended and he settled into college life, he was able to regain his momentum with his company and it grew from there.

CaliTrend has developed a presence in Southern California, with the sunglasses being sold in stores from Malibu to San Diego. More specifically, CaliTrend has developed a presence on the SDSU campus. Weilbacher sets up a booth every Wednesday near the East Commons food court. The booth is designed to attract potential customers with large posters, music and various sunglasses displayed on the tables.

Mark Bautista, a student at SDSU and sales associate for CaliTrend who works at the booth, said he enjoys selling the sunglasses.

“I get to play music, and socialize and get paid for it,” Bautista said. “It’s a pretty awesome job.”

The CaliTrend booth is up on campus every Wednesday, and the sunglasses are also sold online and in select stores up the coast of Southern California.