Alumni make their way with Lyft 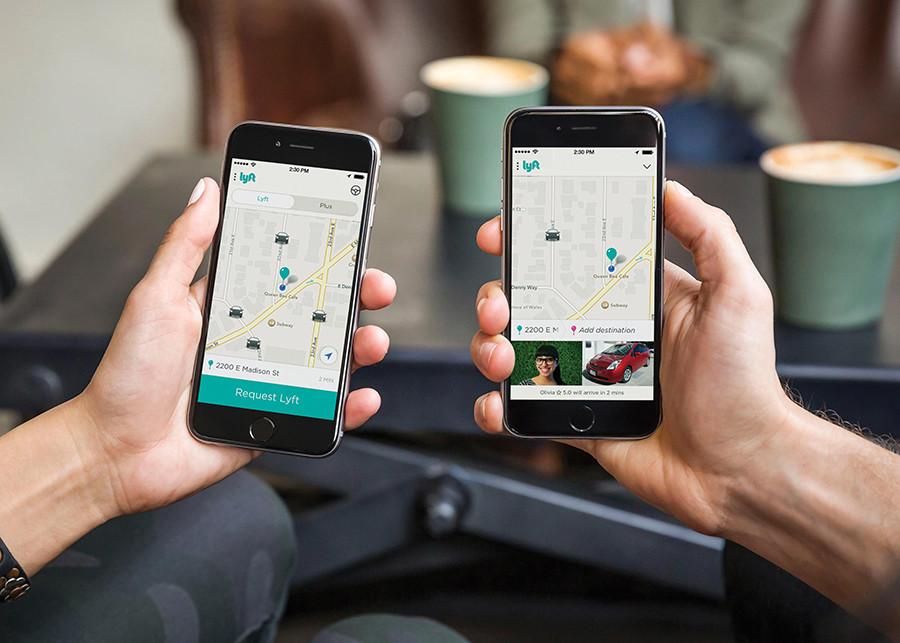 Throughout collegiate history, students have taken on a variety of jobs to pay for tuition and fees.

Movies have commonly portray students as restaurant workers or bartenders.

But now at the height of the 21st century, a new way for students to make money has arisen that could be equal to modern-day bartending — driving for Lyft.

“Customers talk to me just how a person would sit at a bar and talk to a bartender,” applied mathematics alumnus Michael Frank said. “People are either silent the entire ride or conversational the entire ride, depending on their mood and the time of day.”

According to the company’s website, “Lyft matches drivers with passengers who request rides through our smartphone app, and passengers pay automatically through the app.”

With its flexible hours, Lyft provides students the opportunity to pay off loans and debts.

Frank became a Lyft driver last March while he lived in North Park, before he moved to Pacific Beach where the need for drivers was more frequent, tripling his business. He decided to drive for Lyft after consistently being a passenger and hearing how easy and convenient it was to work for the company from drivers.

“One driver told me it only took one week, and sure enough that’s how long it took,” Frank said. “I’ve never earned a job so quickly.”

He drives between 40 and 50 hours a week to receive the Power Driver bonus each week.

According to the Lyft help page, if drivers are on the road for 30 to 50 hours a week during peak hours and maintain a 90 percent acceptance rate, they can receive a 10 to 20 percent bonus for that week.

Frank prefers to drive in the early morning hours because of the increased amount of business from customers needing rides home from bars or to the airport.

“I’m personally a night owl,” he said. “The night hours have never been a problem — I think college did that to me.”

Over the eight-month period Frank has been a Lyft driver, there have been numerous strange interactions with passengers. During one of his routine late nights as a driver, Frank encountered three men vacationing in San Diego from Ireland who immediately opened beers after entering the vehicle.

“I guess they thought it was OK,” Frank said. “I obviously told them to get rid of the beers, but instead of doing that they sang a two-minute Irish chant and chugged the beers instead.”

Although Frank doesn’t believe Lyft to be a long-term job, several San Diego State alumni have transitioned from being Lyft drivers to full-time staff working in a variety of corporate positions.

Marketing alumnus Nathan Jacobowitz graduated in 2012 and is currently a senior marketing specialist for the company.

As Lyft was not yet available in San Diego when he graduated, he became a driver in the San Francisco area to make extra money before finding a full-time position. He later interviewed for a full-time position after meeting communications director Mary Caroline Pruitt at a social gathering.

Although Jacobowitz primarily works in Lyft’s marketing department, he is also involved with the Lyft Ambassador program. This program allows students 18 years and older to earn money by referring passengers and drivers to Lyft without actually driving a car.

Over time, the existence of companies like Lyft, which allow students to make money in a variety of ways, may just cause student bartending to fall by the wayside.