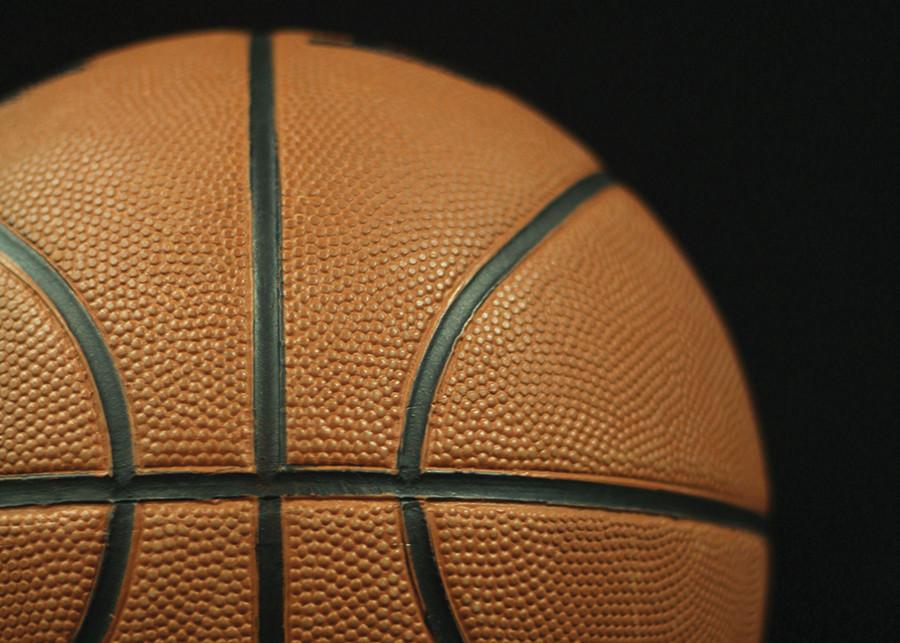 College basketball has mutated into a self-sustaining, 24-hour news cycle.

A new recruit, player decommit, high-profile transfer and the occasional recruitment sex scandal all have implications that, on a small or large scale, cascade across Division I basketball.

In 2006, the NBA introduced a rule that mandated players be at least one year removed from high school or at least 19 years old before being eligible to enter the NBA draft.

That model forces graduating high school players into one of three choices: leave the U.S. and play in Europe’s professional leagues, join the NBA Development League or play college basketball.

European basketball is different from the U.S. game and too far from home, and the developmental league pays poorly and plays in small arenas. Naturally most NBA prospects head to college to wait out their one-year, NBA-imposed penalty.

What does college hold for a kid with NBA skills, and who’s only on campus because he had to choose one of three bad options?

With practice and travel schedules that demand the majority of players’ time, the one-and-done player isn’t going to make vast educational strides in one year. Most likely, he’s more focused on staying academically eligible than trying to increase book knowledge.

In protecting its teams, the NBA has created a revolving door of freshmen that could play in the NBA, but instead are forced to peer through the temporary glass ceiling.

After a year, this player leaves for the NBA and leaves an unnecessary void in college basketball, which ultimately harms the integrity of NCAA basketball by causing constant shifts in the basketball landscape, and it harms the NCAA’s core values.

The NBA will argue it’s necessary to play at least one season of college basketball so players can physically mature, be protected from potential NBA failures and be scouted more accurately.

While one-and-done players bring excitement to the games, they are only around long enough to be a footnote in a school’s program. College fans want players that will be around to build tradition.

It’s time to let one-and-done players into the NBA, giving college fans their game back.