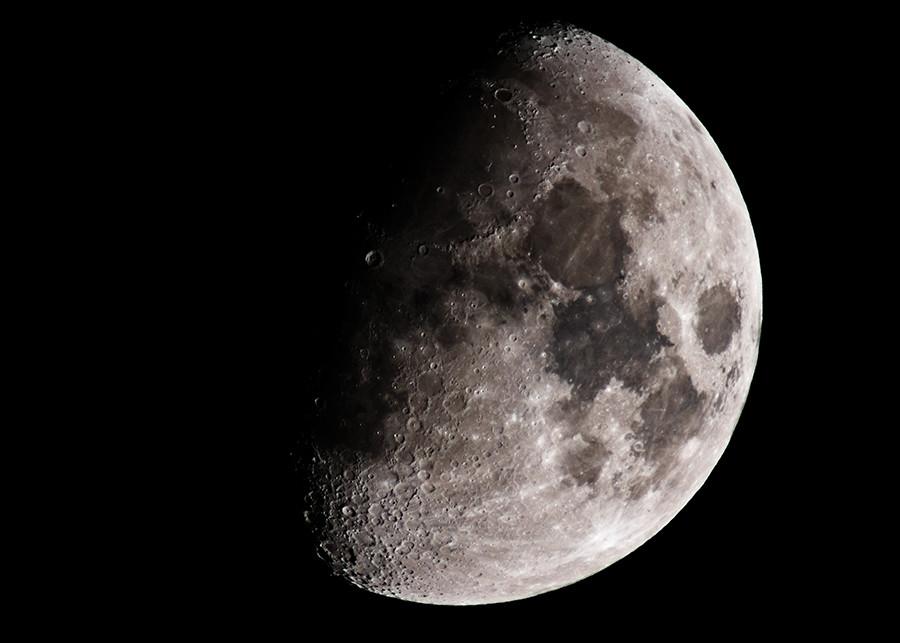 San Diego State offers an abundance of majors to choose from, but there are definitely some lesser-known ones that deserve some recognition.

One such major is astronomy, having only a small number of graduates per academic year.

Each degree, Bachelor of Arts or Bachelor of Science, has similar coursework requirements in astronomy, as well as other related topics.

According to the university’s Analytic Studies and Institutional Research Department, there was only one female graduate for the 2013-2014 calendar year, a significantly lower value in comparison to other majors offered by the university.

Many of the professors in the astronomy department are unsure as to why the numbers of graduates are so small, especially because SDSU offers the only astronomy program in the California State University system.

“With such a small number of graduates, the statistics of men and women are irregular from year to year,” Shafter said.

Professor and student adviser Jerome Orosz, Ph.D., said the field of astronomy is typically smaller than other scientific fields.

“I believe there are fewer numbers in professional astronomy society compared to the professional societies for physics, chemistry, and biology,” he said.

Even though there are only a small number of graduates each academic year, the astronomy major is still considered an impacted program. In order to be admitted, a student must complete a series of classes with a grade of C or better and have an overall cumulative GPA of 2.0 or better.

The major offers a variety of labs, mathematical courses, experimental topics and projects at the upper-division level to give students the full learning experience. When a student in the astronomy department becomes a senior, he or she has the opportunity to design individual projects or complete six hours of lab work and compile a research report.

As written in the general catalog, “Some areas of study in astronomy include the sun, the solar system, the stars, and the Milky Way, the galaxies and cosmology.”

The department also offers the opportunity for students to conduct research at the Mt. Laguna Observatory, on the edge of Cleveland National Forest.

“I’m excited to research at Mt. Laguna in the future,” astronomy sophomore Serena Garcia said. “Being able to work with all of the telescopes and at the planetarium is going to be awesome.”

The combination of the large number of resources available to the astronomy department, as well as the low number of students, provides adequate time for each student’s learning needs in fully understanding the complex subject.

“I love the fact that it’s a small, tight-knit major,” Garcia said. “I’m able to easily keep in touch with my professors.”