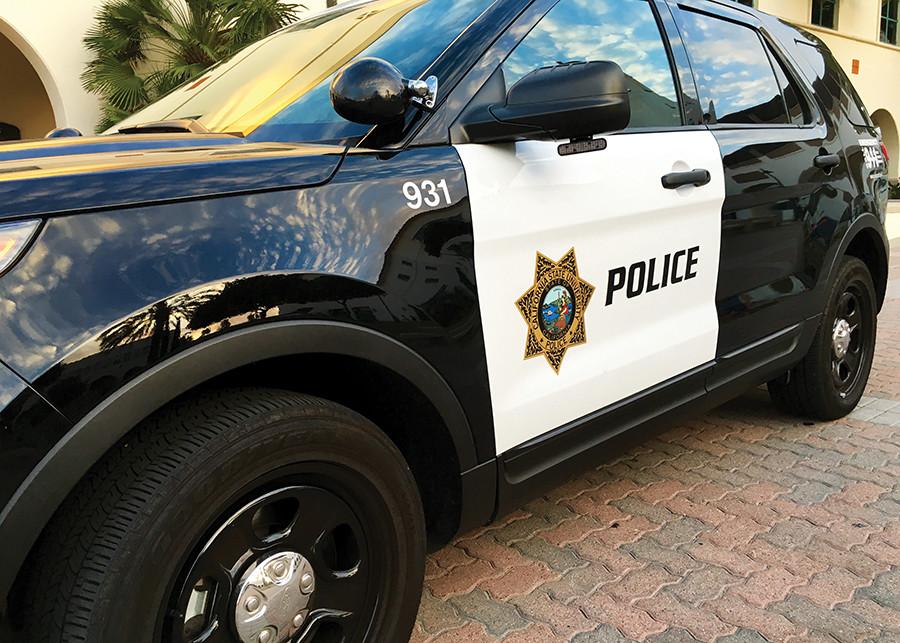 The San Diego State Police Department will soon release a new mobile app to improve safety on campus and enhance communication between students and campus police.

The app, called Aztec Shield, doesn’t have a set release date. But a trial version is currently available for download on iPhone and Android devices.

The app will feature a crime map, GPS location of campus security escort services and the ability to send a picture or video to the campus police to report a crime or suspicious activity.

SDSU Police Capt. Joshua Mays said the idea for the app came about when the department realized students don’t read emails often and don’t report crime because they don’t want to make a false report or get involved.

He said he believes the option to report crimes anonymously will help this problem.

When a user of the app sends a photo or video, it will pop up on an SDSUPD dispatcher’s screen and populate some of the areas that provide useful information for the officer responding to the scene.

The app also has a feature called Friend Watch, which will text the user’s location to a customizable list of emergency contacts so the contacts can monitor the user’s well-being.

The user sets the activity he or she is doing, such as walking to class or jogging, and sets the amount of time it will take to complete, and if he or she doesn’t check in within the allotted time, an alert will be sent to the contacts on his or her emergency contact list.

Users also have the ability to request a security escort from the app.

The shuttles are GPS-enabled so the user can track when the one will pick him or her up.

“People don’t like waiting outside in the dark for the shuttle,” Mays said. “Now they will know when to step outside for the escort.”

There is a panic button at the top of the screen when the app is open, and when pressed, it will contact the closest emergency response number.

Mays said the app isn’t just restricted to use on the SDSU campus and the mobile panic button will work wherever the user is.

The app, developed by 911 Cellular, was funded by the university, money from the SDSUPD’s budget and an anonymous donation from a parent of an SDSU student.

Hospitality junior Becky Baxter said she thinks students will use the app because it’s easy to access and users don’t have to memorize the emergency contact number.

“I think people will feel safer knowing (the app) is there,” she said.

Seventh-year senior Melvin Namo said he will download and use the app because taking a picture and sending it in is a lot easier than calling to submit a tip.

The app will also include a reference guide for what students and faculty should do in various disaster situations, such as a fire, earthquake, power outage or an active shooter on campus.