Student strives to educate with art 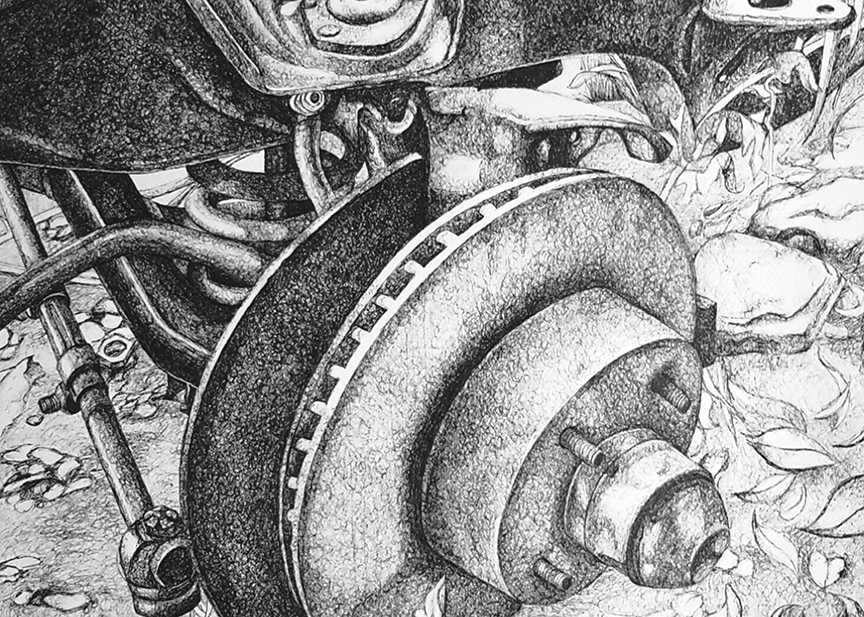 A sophomore majoring in studio art, Chelsey Magaoay isn’t a run-of-the-mill pretty artist or egotistical creative. The San Diego State artist strives to educate the public about nature — its fragility, its visual aesthetics and its importance for all.

Names such as Banksy and Shepard Fairey are tossed around when one mentions art that starts a conversation — work assumed to be political at best. However, Magaoay’s message to her audiences is a little less predictable and a bit more indirect.

She stresses the importance of nature with a modest yet critical approach. Her affinity with the natural world is reflected in several of her pieces, which include elements such as leaves, trees, flowers and more. As a big inspiration to her work, she notes Vincent van Gogh, a painter famous for depicting the emotionality of nature in his pieces. 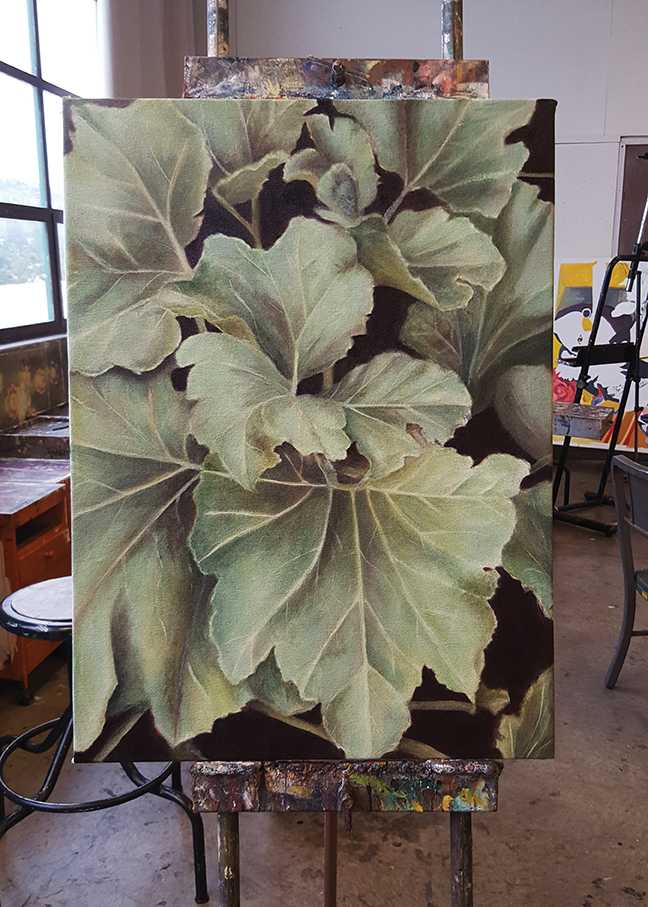 Growing up in the tiny city of Grass Valley, California, Magaoay has always seen life through a quirkier lens.  She describes her hometown as something comparable to that of a storybook — small, endearing and picturesque. With inspiration on every corner, it’s no coincidence she developed a love for all things art.

One former SDSU professor, Joshua Torbick, took notice of her presence in the classroom. Magaoay left a lasting impression on Torbick when the artist enrolled in his Drawing I course back in fall of 2014.

“She has tremendous skill in drawing, using any tool, and was a real asset in the classroom,” Torbick said. “She showed significant growth over that semester, evolving quickly from pretty pictures to tackling deeper artistic content.”

Magaoay is challenged in her classes to experiment with all mediums in the book, whether she likes it or not. Delving into the unfamiliar is a trial for anyone, but she takes on these projects with an open mind, welcoming critique and no fear of failure.

Currently, her favorite mediums are ink and paint. Although these are at the opposite ends of the artistic spectrum, Magaoay thrives off not being tied down by a particular style.

“Now that I’ve taken more art classes in the last year, I believe art is all about pushing myself to use formal elements of art, like line and color, and create work that will start a conversation,” she said.

As for her future in art, Magaoay hopes to start a company that brings together diverse artists of varying backgrounds and styles to launch galleries, as well as art events for the community.

Much like what happened with Van Gogh’s career, history has proven many iconic artists receive praise and honor post-mortem. Magaoay wants to challenge that notion by creating a space where the public can celebrate creative minds of the present day to inspire and encourage generations to come.

“Art is more powerful in the numbers,” Magaoay said. “It is ever-changing and it’s a big community that any person can appreciate.”