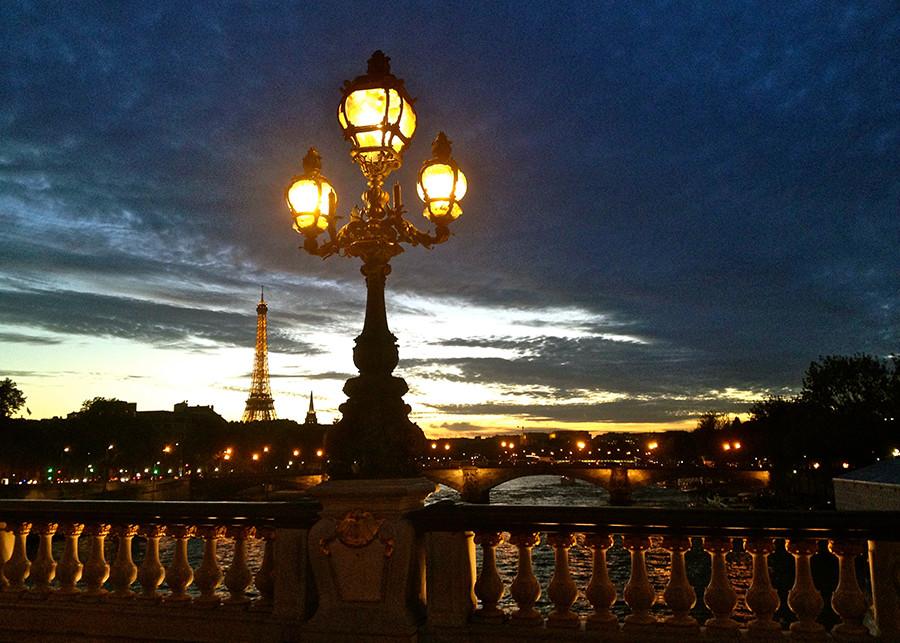 San Diego State has confirmed all 34 student studying abroad in France are alive and uninjured after a devastating terror attack in Paris.

Eight of those students were attending three different universities in the capital city.

On Saturday, the university made contact with 31 students living in the country.

The coordinated attacks killed at least 129 people with dozens in critical condition and hundreds injured, according to the New York Times.

Among the dead is Long Beach State design major Nohemi Gonzalez, who was eating with other LBSU students at a cafe when she was killed, the Los Angeles Times reported Saturday. The 16 other LBSU students studying in the country are safe, according to the university.

SDSU released this statement regarding the tragedy:

“We are saddened by the tragic events that took place in Paris yesterday. And we are heartbroken to learn that one of the victims is a student from Long Beach State University. Our thoughts go out to the victim’s loved ones and the entire Long Beach State community.”

SDSU said it has encouraged Aztec students in France to notify loved ones of their safety and seek counseling from their host campuses if needed.