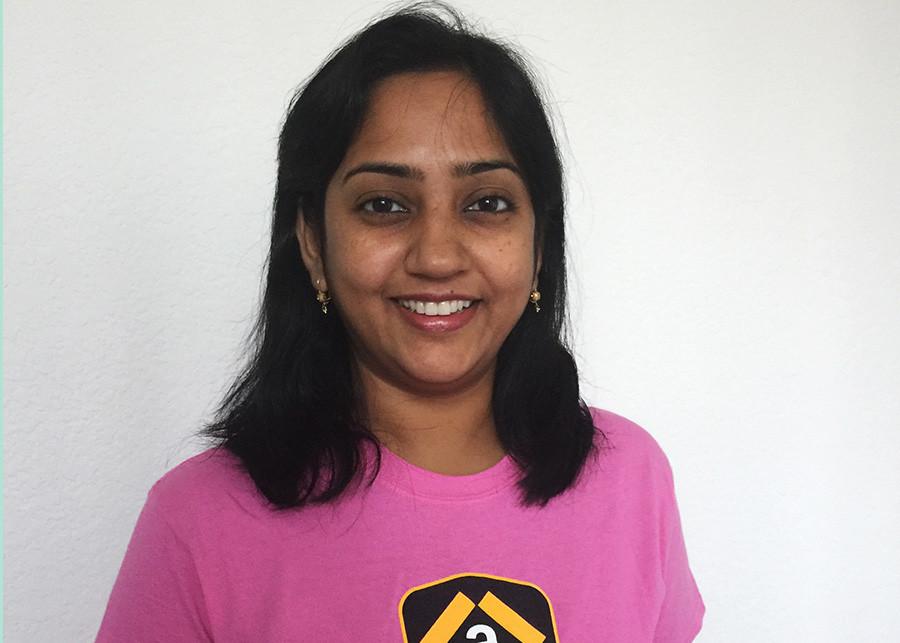 San Diego State’s own Kirtishree Dwivedi recently proved her skills in the business field by landing an internship with Amazon.

Dwivedi worked as an operations intern from August to June. The opportunity allowed her to not only beef up her resume, but also learn valuable skills that she believes will help her for years to come.

Based out of Seattle, Amazon is known for its ahead-of-the-curve business strategies, and most recently for its use of drones to deliver its products.

“The thing about Amazon is that there is never a dull moment,” Dwivedi said. “There’s a mix of all these superstars and super performers. It makes you work harder and harder. You cannot take things lightly. You have to give it all you have to be successful.”

Although she was surrounded by talented individuals, Dwivedi never felt intimidated as they helped drive her to be successful.

“They are very cooperative and collaborative, but they also expect you to take the initiative,” she said. “It helps you learn a lot of things.”

One of Dwivedi’s coworkers, Vivek Aggarwal, has worked with Dwivedi for more than seven years. They have worked on a variety of projects together, including National Load Dispatch Centers in India and Bhutan.

“Kirti is a highly positive, motivated and confident individual,” Aggarwal said. “She is not only a team player, but she also possesses excellent leadership abilities.”

Dwiveldi said her classes at SDSU helped her prepare the most for her time with Amazon. She has studied operations management, statistics marketing and business analytics, among other subjects at SDSU.

“The faculty (at SDSU) has really helped (me) to understand the economic factors in the industry,” she said.

“(Career Services) helped me understand that there are a lot of opportunities and you just have to keep on applying,” she said. ”Just stick to the plan.”

As an international student from India, Dwivedi is aware she has challenges ahead of her, such as finding valuable work experience.

Dwivedi learned a lot of valuable lessons during her internship. One of the biggest things she learned can be applied not only to her position at Amazon, but any organization.

“Embrace all the data that is surrounding you,” she said. “Dive deep into it. It will help you to move ahead.”

Dwivedi plans to graduate in spring 2016 with a master’s degree in business administration.