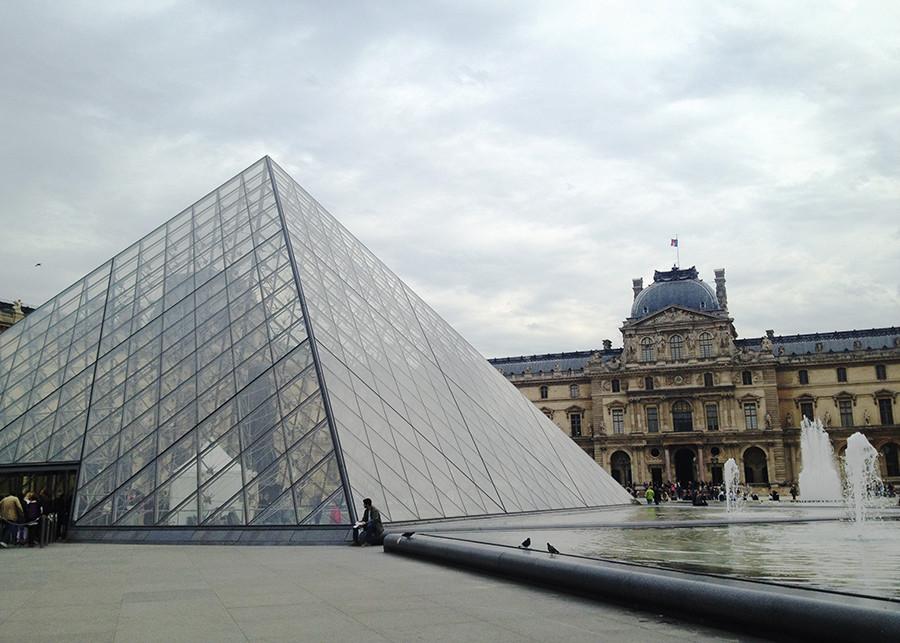 Despite the attacks in Paris that killed more than 130 people on Friday, Nov. 13, San Diego State students in France have opted to finish the remainder of their study abroad programs.

Of the 34 students currently studying in France, none of them asked to leave early, International Student Center Director Noah Hansen said.

Several SDSU students were visiting other countries the night of the attacks, but some found themselves face to face with the city’s instability.

International business senior Martin Pawluszek exited the metro that night just minutes after the first shooting and only feet from where it occurred. Stepping out of the station, he and his friends stepped into chaos.

“They told us a few crazy guys started shooting in a restaurant, but we didn’t really believe them so we went to see,” he said. “We saw the ambulances and the whole chaos, but not at any point did we think it was a terrorist attack.”

Police ushered him and his friends into a nearby Irish bar.

“There were people seriously freaking out in there,” he said. “A cop in the door would not let us leave ‘cause they wanted people off the street. They even let us smoke inside the bar so that we wouldn’t leave.”

When they were finally released, two locals welcomed Pawluszek to spend the night in their apartment since the subways were closed. He passed the night reassuring friends and family of his safety. Since the attacks, most students have stayed away from Paris, where the city’s atmosphere has completely shifted.

“It’s much more tense,” international business senior Levi Imbuzan said. “You walk through the city more conscious of the people around you, you watch them more, you study them, watch what they’re doing, how their acting, you always think about how you’re going to get out of a situation, what you can do if it happens again.”

Before the attacks French soldiers were usually only found guarding the capital’s popular monuments. They now line the streets and are a constant reminder of the tragedy.

“Every street you walk down, you see fully armed soldiers wearing body armor at some corner, you see armed police patrolling all over,” Imbuzan said. “You get in the metro and you see a group of 20 soldiers taking it to get to their next stop. You walk down the street and see a van of them pass by.”

“The French want to go out more because of this, and to me it seems like they really want to do it as a big ‘F’ you to the world,” Tursellino said. “My Australian and British friends don’t want to go into Paris for a while.”

Some of her friends who are also studying abroad have quit their jobs in Paris or decided against moving to the city.

However, Pawluszek, Imbuzan and Tursellino all said the attacks didn’t tempt them to return home at a sooner date. Rather, Tursellino still plans to stay as long as possible, which in her case is the day before school starts back up at SDSU for the spring semester.

Currently, there is a worldwide travel alert issued by the U.S. Department of State. But unless the alert intensifies to a travel warning, all abroad programs in Europe will continue as planned next semester, Hansen said.

In order to monitor the potential danger, the university relies heavily on these alerts, as well as daily news and updates from international university partners.

Edith Benkov, academic director of the College of Extended Studies’ Spring Semester in Paris program, said these attacks haven’t changed her mind about visiting Paris in the coming months, and students aren’t letting the attacks alter their plans either.

“I don’t think anything bad is going to happen while I’m over there, and I really have wanted to go since high school,” said Joan Brambila, a French senior who is registered for the spring semester program. “It’s my dream so I don’t want to give up so easily.”

Not only has Brambila dreamt of visiting the City of Lights for years, but she also needs the trip to complete her graduation requirements on time. If there was another attack, she said would still go, but by then it might not be her decision anymore.

“I wouldn’t do that to my parents,” Brambila said. “They are going to be really worried about me the whole time, so it’s just too much for them.”

Although shaken, the French and their visitors alike have not allowed terror to cloud their right to live freely.