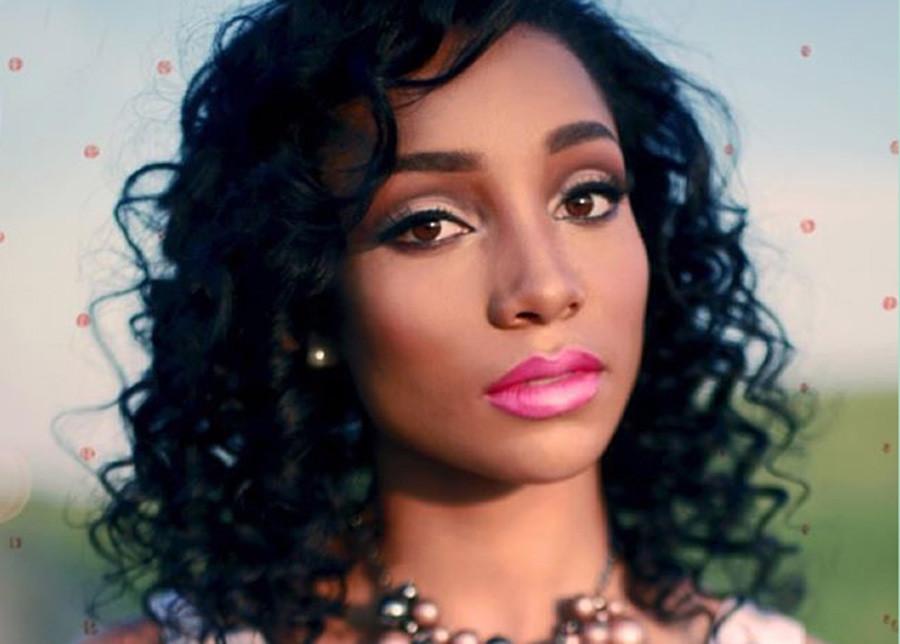 San Diego State student Hunter Midgett is just getting started in her career in the fashion industry.

Soon after arriving at SDSU, the freshman majoring in Chinese walked as a model for designers Carou Belle, Territa Torres and GFASH in Fashion Week San Diego, the largest fashion week in California. Though Midgett was not able to make the audition date, she emailed a designer with her portfolio anyway with hopes of being accepted.

“She said I was actually the first model that she accepted without a formal audition,” Midgett said.

Midgett started modeling in the summer after her junior year of high school when she went to a Birmingham Fashion Week model call, which is an audition open to anyone without an appointment with the agency hosting the audition.

Not only did Midgett make it, but while she was standing in line she met now 21-year-old aspiring designer Maacah Davis, founder of Birmingham, Alabama’s first fashion magazine “Belladonna.” As a result of this, Midgett was in the first issue of the magazine and was later on the cover for the publication’s anniversary issue.

Midgett hopes to one day use her Chinese major to pursue a career as a fashion designer.

“I plan on working my way up the ladder with fashion internships, and being a Chinese major makes me more valuable in the business aspect of fashion,” she said. “I’m considering switching to international business with a Chinese minor, but I started learning Chinese in the seventh grade and I fell in love with the language and the culture.”

“We both came to California for similar reasons,” Franks said. “She wanted to be recognized as a somebody and prove that she truly is an incredibly, passionate individual. I know (she) is always looking for a new opportunity to change our university and even our world.

Besides being involved in the fashion industry, Midgett is also actively involved in campus life. As the president of Maya Residence Hall, she plans activities for the residents to make sure all the residents feel comfortable.

Part of her involvement on campus life is attributed to Midgett’s passion for social justice.

“I’m really into social justice, human rights, and activism,” she said. “I was at the Black Lives Matter march, as well as the Islamophobia protest.”

Midgett hopes to increase her involvement in campus organizations, such as Associated Students and multiple others, and eventually take on a leadership role in them.