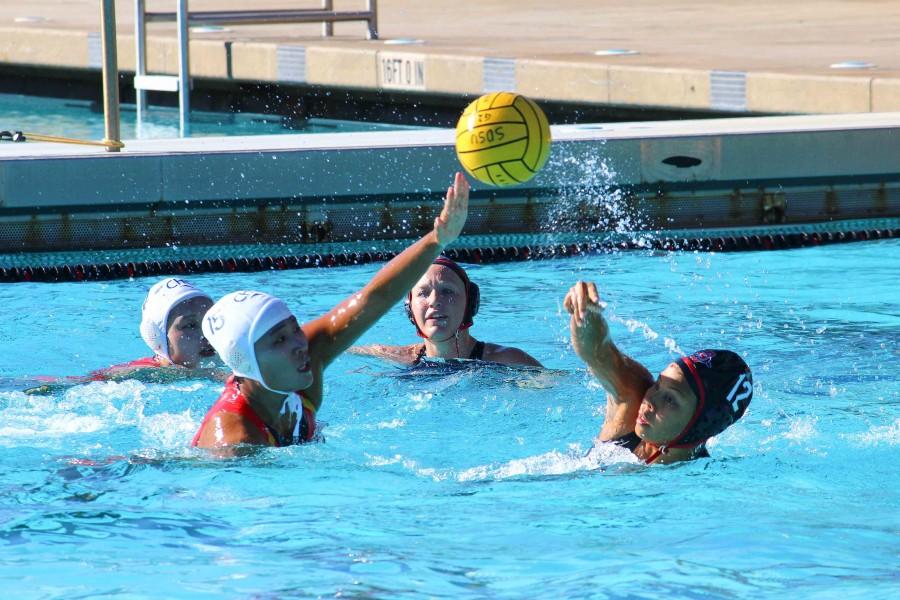 No. 18 San Diego State water polo welcomed a unique opponent to the Mesa Saturday in the Chinese national team and were defeated handily, 17-6, in the contest.

China scored four times within the final eight minutes of the game to add on to what was already a large margin.

The Aztecs led 3-2 after the first quarter, but China went on to score six unanswered goals from that point.

Next up for the team is a match against Loyola Marymount University at 9:50 a.m. next Saturday, Feb. 13, in the opening round of the UC San Diego Invitational in La Jolla.