Underage drinking up despite SDSU’s e-Checkup To Go 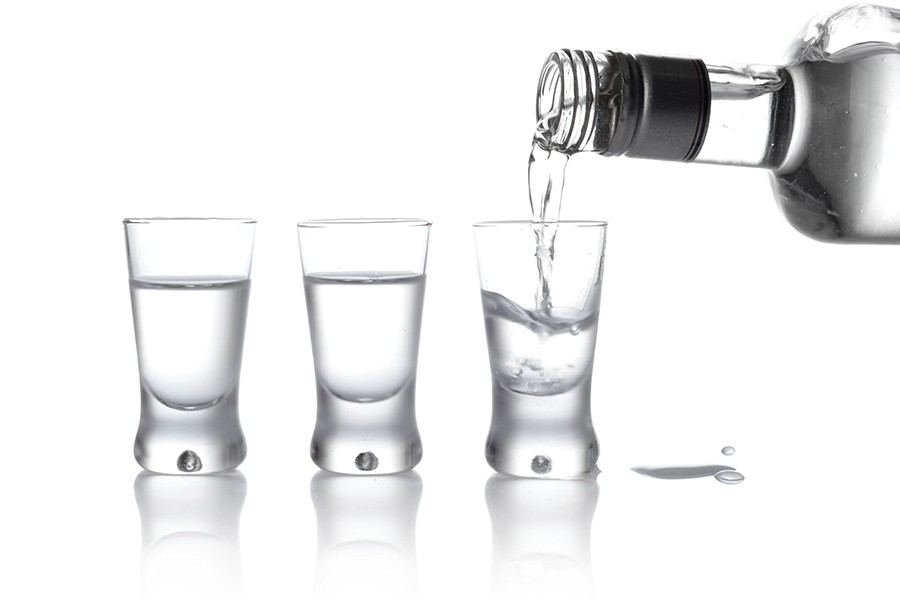 In the seventh year since e-Checkup To Go (E-CHUG) was required for incoming freshmen and transfer students, disciplinary referrals for alcohol in the residence halls have gone up.

E-CHUG Project Director Leslie Wilson said the program was developed to address the repetitive questions Counseling and Psychological Services was receiving regarding how one’s drinking compares to other students, what percentage of the student population doesn’t drink and how to drink responsibly.

“What is unique about it is what’s effective is different for every single student,” Wilson said. “It’s really challenging and (that is) why we give broad-based feedback to students in many different areas because we don’t know what’s going to be effective with the student.”

Wilson said whether students are concerned about how much money they spend on alcohol, the time it takes them to sober up or their blood alcohol content, they can use E-CHUG to help them make an informed decision.

“We want to give people accurate information, again not to make them drink or not drink, but so they can make the decision based on accurate feedback,” she said.

Wilson said there have been 16 independent studies on alcohol consumption based on the data gathered by E-CHUG.

“It’s not meant to be a research tool itself, but there are independent researchers who do research on effectiveness,” Wilson said.

“Because anytime a university is doing anything for a health prevention program they want to make sure it works.”

The online alcohol intervention and prevention program was developed in 2002 by SDSU’s Counseling and Psychological Services thanks to a grant from the Aztec Parents Association.

A study of 150 students conducted at a Northeast liberal arts university with no fraternities or sororities found a significant reduction in typical weekly drinking, number drinks on a peak day of drinking, and frequency of heavy episodic drinking after E-CHUG was implemented.

Brandon Esswein, a sophomore economics major, said he didn’t find E-CHUG too effective when he took it as a freshman.

“I was in a frat so at the time I already knew I drank too much,” Esswein said. “It might help kids that don’t know they drink too much.”

Sophomore communications major Tabi Hoshmand said she thinks binge-drinking is a big issue among college students, but she didn’t remember much from taking the E-CHUG.

She said she was surprised to learn that around a third of SDSU students don’t drink.

“We know that students often misperceive the number of students who drink on campus so that is something that we know if quite effective,” Wilson said.

E-CHUG also has an option for students to get personal data on their marijuana use, although it is not required, and has another project on the horizon.

“We’ve had a lot of requests for (a checkup) from students who do use tobacco,” Wilson said.

“Although tobacco use is much lower here in California and particularly in Southern California, there’s still a need and it’s a challenging area.”