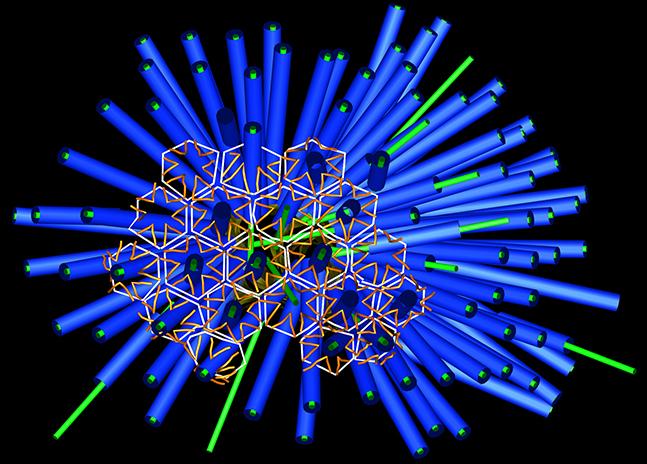 During his time off from the lab, professor Nicholas Shikuma grabs the board to surf at the beach. He picked up his favorite sport at a young age in Hawaii, where his interest in microbiology began to grow.

“I was so near the ocean that it made me want to be in the field,” he said.

The professor has brought his passion in his professional field to San Diego State as a new member of the university’s biology department this spring semester. He already favors the sense of community in his department as well as his colleagues in his research field of microbiology and developmental biology.

Shikuma’s main study at SDSU deals with how microbes influence development in marine animals and how the process affects the health of other animals. Learning more about the probiotics in animals can help get a better idea of what’s inside humans, he said.

Before his time at SDSU, he received his doctorate at the UC Santa Cruz in 2011. Later, he worked on postdoctoral research at the California Institute of Technology.

His recent finding at the latter university dealt with a part of the growth process behind the tapeworm Hydroides elegans. The worm has become a problem for the shipping industry because of its larvae hardening after coming into contact with the biofilm-covered buoy of a ship. There was no explanation behind this process until he and his team researched the relationship between the worm and the main bacteria which triggers its metamorphosis.

“Some of the most satisfying things that have happened to me as a scientist is that I was able to share cool discoveries with other students in the lab and professors that I was collaborating with,” the professor said. “The goal is to show students and other people that it’s a fun thing to do.”

Shikuma works to instill this joy in graduate students through his class at SDSU, Advanced Topics in Molecular and Cell Biology. The class meets once a week to deal with ways to get research projects funded from institutions.

“(The class is) very practical,” microbiology graduate student Charles Ericson said. “We can actually get some money for projects once its done.”

As a graduate-level professor, he presents students with concepts that they may not have heard during their time as an undergrad. The students are active and excited to jump into lab, he said.

He said the department may have placed him as the lecturer of the class for him to meet the students and start them on the right foot in the graduate program.

“I had a bunch of fantastic mentors and professors who encouraged me to do what I thought was interesting, and it was a nice experience for me,” Shikuma said. “Now I’m able to give it back.”