Some thoughts from a music-lover stuck in the CD era 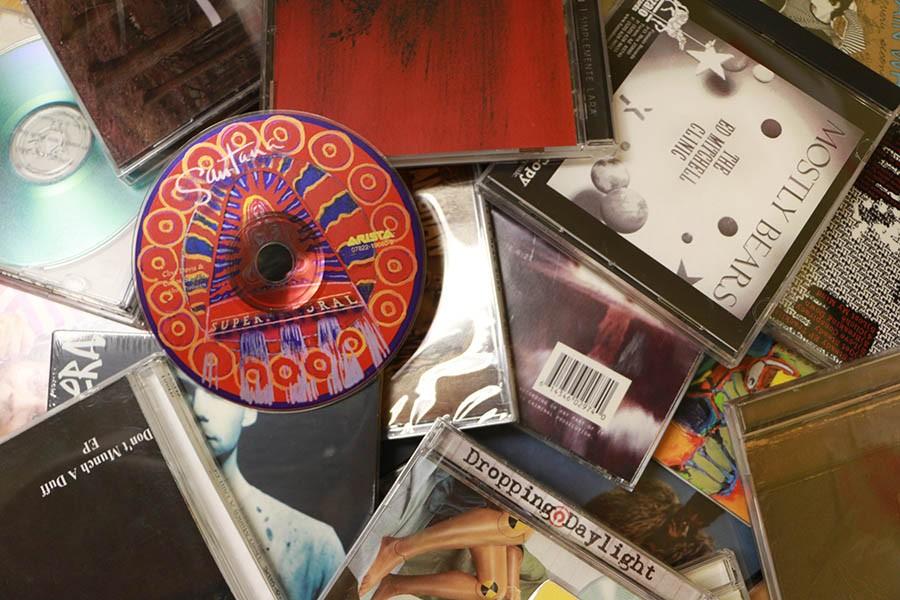 The new MacBook has me scared for my future with music.

The latest laptops from Apple have no slot to insert a CD. In fact, other companies have done away with it for their laptops as well.

I still buy CDs, and I still organize an iTunes library. But what the new laptops are telling me is that there’s not a lot of need to import music anymore. Technology is evolving, and I’m going to be soon left behind.

Let’s face it: Importing music from a disc is old school at this point.

The big perk of the medium, compared to vinyl records or cassettes, is that I can import the data — the songs — to their computers as digital files. Whenever my iTunes library got wiped out from my computer crashing, I had my discs to recover a portion of the lost music.

Though I eventually invested in an external hard drive to cover my future losses, there’s not much use for me if I can’t put the music from my CDs onto my computer in the first place.

People don’t even need to own music to listen to it nowadays. Fans just need to subscribe to a streaming service to access what virtually seems like every piece of music recorded. What’s a record collection to the Cloud?

With no current need for CDs, it’s understandable that companies deem CD-players obsolete. That’s been the norm for maybe a decade now. There’s going to come a time when I’m going to have all these discs on my bookshelf and nothing to play them on.

While I’ve accepted the old format to be irrelevant, I fear more that downloading MP3 files will one day also become useless.

Actually, that future is already somewhat happening too.

Apple discontinued the iPod Classic two years ago. Though the decision seemed strange at the time, the company’s motives became clear when it launched its own streaming service, Apple Music, a year later.

A person no longer needs to transfer music from a computer to an iPod if an iPhone can already access any song he or she wishes. No wonder the tech giant said goodbye to its beloved product.

Now I’m here scouring secondhand web stores on Amazon to see if I can replace my corrupt iPod Nano.

A rumor also flew around last year that the company was going to get rid of the headphone jack of the new iPhone to make the device even thinner. It was a sign for me to officially join the Bluetooth age.

See, thanks to Bluetooth, the iPod has become less and less useful for me in a social setting. Car stereos come built in with the wireless technology, and more stand-alone speakers rely on it as well.

My iPod doesn’t have that feature, of course. Whenever I want to play music for a group of people, I need an auxiliary cord — and who carries that everywhere?

I’m often left with all these MP3 files in my iPod but nothing to play them on.

Believe me, I’m trying to get acquainted with the present but I don’t fully trust it yet. My biggest concern might be irrational, but I think somewhat valid: What if my access to music gets cut?

Because in today’s streaming times, the music isn’t exactly mine. I’m not buying a product but instead purchasing permission to listen to songs. Spotify and Apple Music play gatekeeper, and they can determine whether or not I’m still allowed to listen.

The new laptops are giving me a reality check: The only thing I ever owned by buying CDs were just stacks of fancy plastic with a nicely designed lyric booklet.

I guess it’s time to ask for an upgrade on my iPhone.