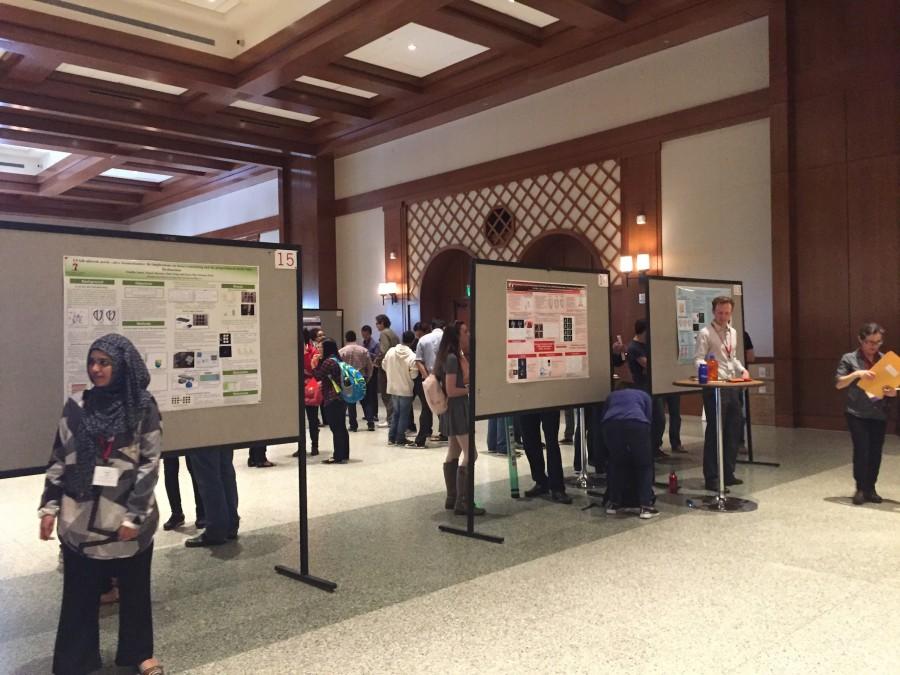 The SDSU Bridges to Stem Cell Research Internship Program received $3,045,000 on Jan. 19 from the California Institute of Regenerative Medicine, a state-funded agency under the California Stem Cell Research and Cures Act. Although the SDSU/CIRM program has received funding from CIRM through the passing of Proposition 71, the $3,045,000 will allow the program to continue for five more years.

SDSU/CIRM Stem Cell Internship Program Director Ralph Feuer said the program is an example of public taxpayer dollars not only benefitting the students, but California in general.

“This program really is leading to training of the next generation that’s leading to the topic of stem cell research, which is the future,” he said.

Proposition 71, which was passed in 2004, allocated $3 billion in funding for stem cell research at California universities and research institutions to be spent over the course of 10 years.

“They saved well, spent the money well, invested well, therefore they have a few more years,” said Susan Kaiser, SDSU/CIRM Stem Cell Internship Program administrator. “That’s why we are getting another five years, because they were actually able to keep some of that money longer than expected.”

In addition to SDSU, CIRM provides Bridges to Stem Cell Research awards across 14 CSU campuses, and awarded a total of $40.13 million this January to continue internship programs for another five years at other CSU campuses as well.

The program is extremely selective, and only chooses ten students per year.  Each intern receives a $20,000 stipend, to both attract the best students and to provide students with enough funds so they don’t have to worry about anything else other than their internship, Feuer said.

“So you can imagine students have a lot worries about their debt, or paying registration fees, which are actually covered by the program, for the year, or having to work part time to pay the bills,” he said. “This high degree of funding makes sure student can just concentrate on the success of their internship.”

The program aims to give students from diverse backgrounds the opportunity to work in labs.

“In particular we want to help underrepresented students, first generation, culturally diverse students (and) students who would not normally have the opportunity to do research,” Kaiser said. “The whole point of it is to get people into the field that want to be in the field, but don’t have the access to the research through other venues.”

Since it’s inception, Feuer said the program has seen great success from its interns.

“The vast majority of (interns) have gone on to bigger and better things, whether it’s a professional degree, such as going to graduate school, medical school, pharmacy school, or staying in the field as a technician,” he said. “Sometimes working in the same laboratories that they carried out their internship period, continuing on to work with stem cells, or going on to other biotechnology endeavors.”