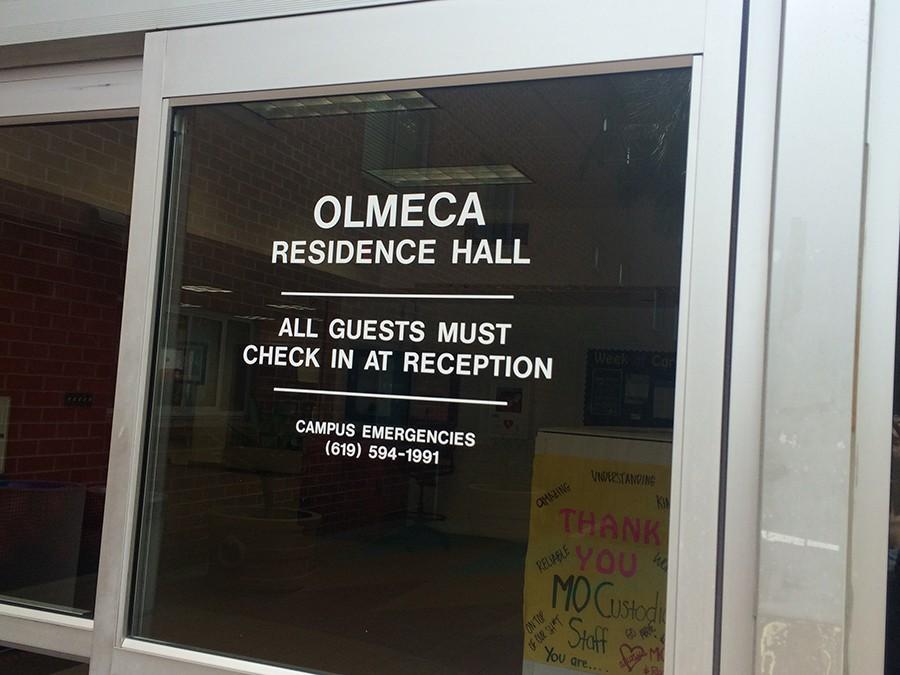 The transition from high school to a university can be tough for any student, but for freshman Katelyn Throckmorton it came with an added challenge — making friends. Throckmorton, a transfer student from Sacramento, said she didn’t know if she would have the time to meet new people.

In order to make new connections, Throckmorton decided to live in one of the 20 residential learning communities offered at San Diego State.

Open to all first-year freshmen living on campus, RLCs help students develop friendships by placing them in a community of students with similar interests. These students live on the same floor section and are also expected to take one or two classes together — typically a university seminar and one from their emphasis area. According to the program’s website, the goal is to create a network of “study buddies” who can live and learn together.

“For journalism and media studies, it’s not necessarily limited to majors,” Hazelton said. “We’ve got a lot of marketing folks, public relations folks, I would say there’s some business folks as well.”

The program is an open one. It is left up to the student to decide which focus best suits them on their housing license agreement.

For public relations freshman Vivian Vy Lam, the choice was an easy one.

“When I found out that there were RLCs, I signed up for it immediately because I thought it would be very helpful and beneficial for my major specifically,” Lam said.

Lam’s priority was interacting with her peers prior to working with them in later classes.

She says after living in her RLC and meeting her peers, she was given the confidence to expand from there and meet others outside of her immediate circle of friends. She likens her floor mates to those of a big family who are there to support her with whatever she may need.

While normal disruptions can occur, none of the students said they have had any problems living in their RLCs. If problems between students do occur, resident advisors try to mediate the situation, but if the problems continue students can be transferred to a roommate that may be a better match.

“I do recommend it,” Lam said. “It’s just much nicer to meet people with similar interests as you, so it’s easier to understand them and connect with them.”