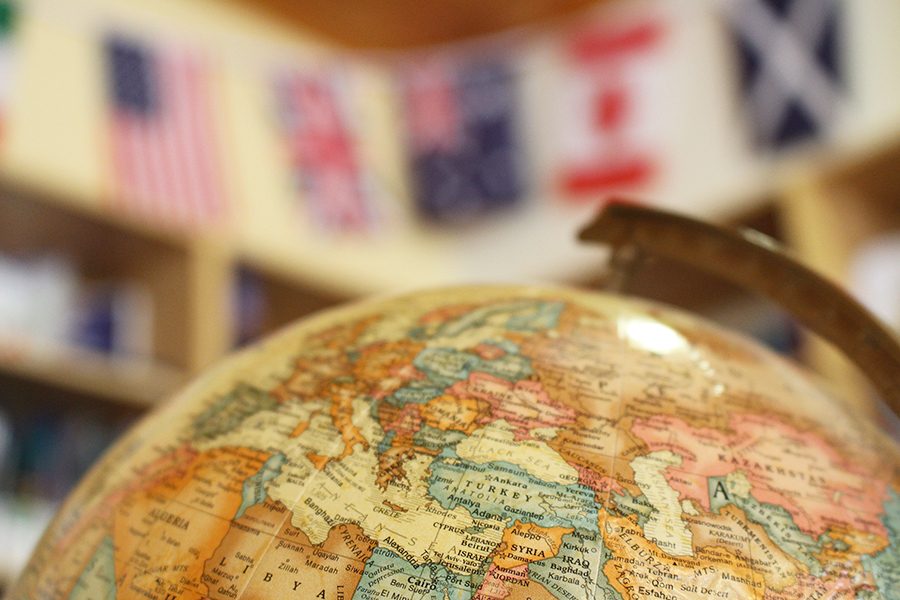 Due to the abundance of opportunities and destinations available through the study abroad program at San Diego State, many Aztecs look forward to studying abroad.

However, students will not be able to study abroad in Turkey this upcoming school year because programs in this country have been suspended until further notice.

While studying abroad is a popular choice for college students, the state of emergency throughout Turkey has characterized this destination as unsafe for students to travel to.

“The SDSU programs in Turkey were suspended for the Summer 2016 and Fall 2016 terms back in the spring well before the attempted military coup,” Ryan McLemore, study abroad advisor wrote in an email.

The mid-July failed coup was comprised of gunfire, tanks and overnight explosions causing chaos in the streets of Turkey.

With conflict filling the country, the study abroad programs at SDSU have been put on hold.

The decision to suspend these programs, was made after strong consideration of the events that occurred in Turkey, discussions with colleagues at other U.S. institutions and a security message issued by the U.S. Department of State for Turkey according to McLemore.

“Meanwhile, our partner institutions in Turkey are still allowed to send their students to SDSU assuming there is space within our exchange balance, ” McLemore said.

Nowadays, students might be hesitant to study abroad due to the several terror attacks that occurred in Nice, France, which killed more than 80 people in July.

This included University of California Berkeley student, Nicolas Leslie, who was attending the Bastille Day celebration during the length of his study abroad program.

Richard Freeland, a senior English major, said he was looking forward to studying abroad in Turkey, but decided to cancel his plan due to events taking place in the country.

“I knew Turkey’s history of their president and military not getting along,” Freeland said. “I made my decision when the bombing took place at Ataturk Airport. It seemed as if bombs began going off too often and terror attacks became too frequent.”

Worrying about safety became a concern that Freeland did not anticipate while studying abroad.

“While Turkey is a beautiful country, it is just not a good time to travel there. Why go to a country that is moving towards infidelity?” Freeland said.

SDSU will reassess study abroad programs in Turkey next year in order to determine if it is safe for students to return , McLemore said.

“We know the value of SDSU students living and studying in Turkey and we will therefore be eager to reconsider outbound student applications in due time,” he said.

No other programs through SDSU have been suspended for security or safety concerns.