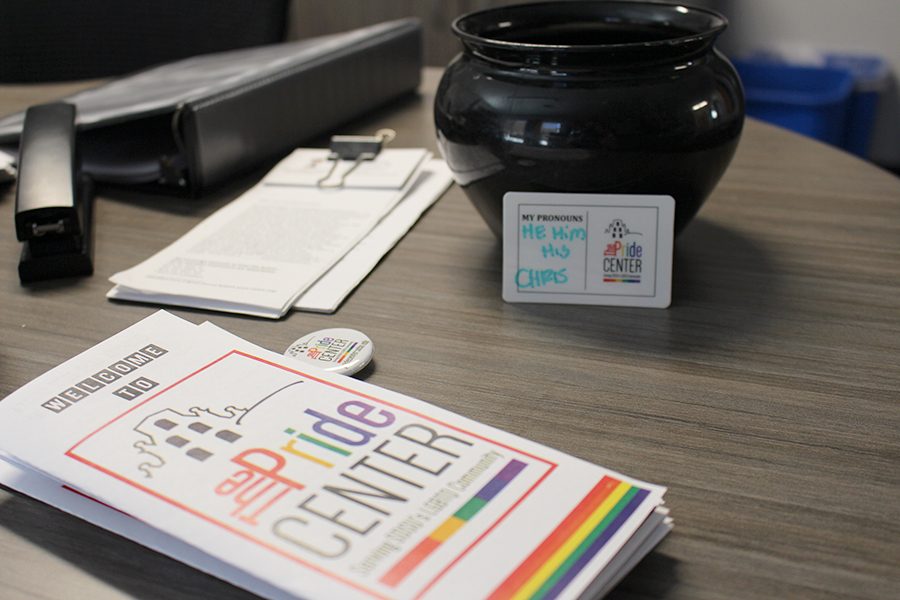 Local philanthropist David Gubser signed a gift confirmation form donating $200,000 to San Diego State in June that will be split evenly and gifted to LGBT studies and The Pride Center.

“When I went to school there were no LGBT centers,” Gubser said. “A person who identified as LGBT had a much more difficult time.”

Gubser said he has always wanted to donate to a university and was impressed with SDSU.

SDSU is the second college in North America and the first in California to offer a bachelor’s degree in LGBT studies.

“I think it is important to have resources available for all students to support each other and get a better understanding of the LGBT community,” Gubser said. “In the wake of the Orlando shootings, I thought it was an appropriate time to bequeath The Pride Center and LGBT studies at SDSU.”

Co-Director of the SDSU LGBTQ Research Consortium, Michael Borgstrom said he is grateful for this  kind of support.

“The money Gubser has gifted SDSU will help to make students feel safe on this campus through the programming and the outreach it will support,” Zahn Innovation Development Officer, Corey Polant said.

SDSU Pride Center Coordinator, Christopher Lujan said The Pride Center is in the process of deciding the most beneficial way to use the donation to serve students at SDSU that identify as being LGBTQ.

“It makes me happy and feel really good to do this and I hope to do more in the future,” Gubser said.

Lujan said the opportunity Gubser has given SDSU is going to transform the way it provides for its students.

“With that amount of money we will be able to focus in on some of the pivotal challenges that students are facing and help build programming and support services around those challenges,” Lujan said.

Gubser is a retired nurse. He attended California State University Fullerton and Glendale College where he graduated in 1974. He and his partner moved from Glendale to San Diego a year ago.

“I love San Diego,” Gubser said. “San Diego is my adopted city, so I thought it would be best to adopt the university as well.”

Gubser said his message to the SDSU community is to support your fellow students and LGBT community, and to be accepting and aware of diversity.

“SDSU is extremely appreciative of Gubser,” Polant said. “A gift of his kind is not something that we have seen on campus and we value his support.

“Even though Gubser and his partner did not attend SDSU as students, we consider them as Aztecs.”