Director speaks about an upcoming documentary on local tragedy 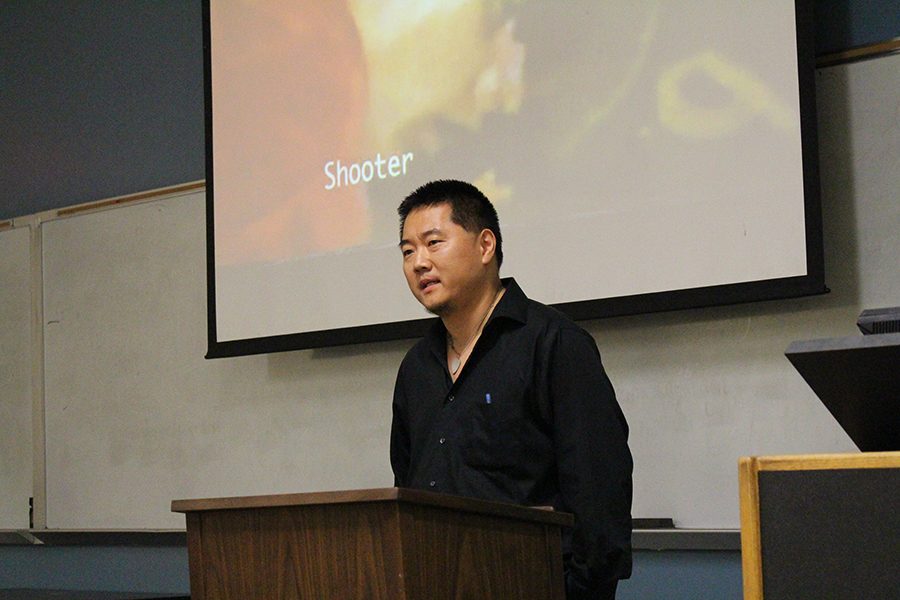 The film depicts the events of the 1984 San Ysidro McDonald’s massacre and includes interviews with survivors of the shooting, relatives and friends of the victims and police officers. The title of the film refers to the time it took for the killer to be shot down.

At the time, the massacre was the deadliest mass shooting in American history, resulting in 21 deaths. It is now ranked the fifth deadliest.

The perpetrator shot 40 people, killing 21 of them.

“He shot babies, children, pregnant women – this is as bad as you get,” Minn said.

“77 Minutes” will premiere on Friday, Sept. 23 at UltraStar Cinemas in Mission Valley. According to Minn, the shooter targeted the San Ysidro McDonald’s due to San Ysidro’s high Mexican population. Minn’s relationship with Mexican people and culture is what inspired him to make this film.

“This (massacre) should anger any Mexican person,” he said. “I took this (massacre) personally because I’ve made so many films in Mexico that I’ve grown so interested in the Mexican culture.”

Minn deliberately left the name of the shooter out of the film, hoping media outlets will follow his lead.

“Every time there’s a mass shooting, I feel like the killer is always the focus,” he said. “It’s absolutely sickening. What do we gain as a society knowing about (the killer) who ruined many, many lives? I feel if the killer’s name is left out of the media from now on there would be less murders in our country because potential killers would know going into it that their name will not be released.”

As a result, “77 Minutes”  is focused on the stories of the victims and their families.

“The victims are the heroes,” Minn said.

Minn’s use of graphic crime scene footage is meant to show audiences the reality of horrific massacres.

“I’ve showed the actual crime scene videos so the world can see how bad this truly was,” he said. “(I want to) start a lengthy and comprehensive discussion on what we have to do to stop these mass shootings.”

Students who attended Minn’s presentation felt he would be able to accomplish his goals of starting social movements with “77 Minutes.” Sociology sophomore Tiana Willis believes the film will at least raise violence awareness among audiences.

“I think (’77 Minutes’) can get conversations going,” she said. “That’s the first step to changing anything, just getting people to talk more about (violence).”

Minn attempts to leave his own opinions about gun control and violence out of the film, hoping the footage and interviews will speak for themselves.

“If I start getting into a gun control debate it would take away from the sympathy for the victims,” he said.

Those interested in seeing “77 Minutes” should expect emotional and thought provoking subject matter.

“This is deep,” Minn said. “You can’t get deeper than this.”