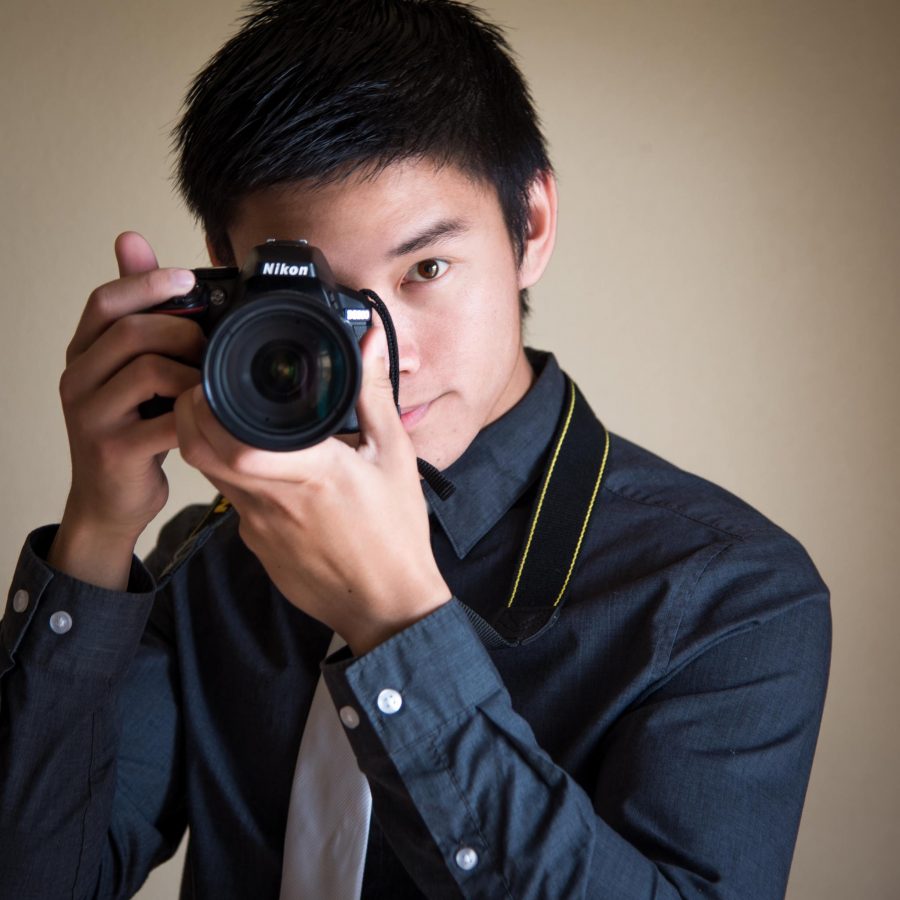 Two years ago Widjaja was asked to help one of his high school teachers, who also works as a DJ, at a wedding he was hired for. Widjaja, who had an interest in video production, brought along a camera and made a video for the couple for fun. This was the beginning of his business.

Since then, Widjaja has built a business on making memories for couples through wedding videos.

“We now have a second team and are able to handle two weddings in one day. We used to have one wedding every month, but now we have a wedding booked almost every weekend,” Widjaja said.

The second team is made up of Widjaja’s close friends, who he said help him shoot different angles and try different things to bring the videos together. They’ve even started using drones to film and get aerial shots.

With a second team, Widjaja is able to handle more clients and work more weddings, but he continues to network and branch out.

“This is a networking business. It’s all about making good impressions on the other vendors” Widjaja said.

Other vendors, such as photographers, DJs and wedding coordinators, help him to book more weddings in the future.

With the boom in business, Widjaja said that it has been more difficult to handle both school and work, but that he is considering his business as a future career.

“My favorite thing about it is hanging out with two people on the best day of their life,” Widjaja said.

For both Widjaja and Rolon, who have been dating for a year and a half, working weddings means that they see more than just another couple getting married, but aspects that they could possibly incorporate into a wedding of their own.

“We’re constantly speaking to each other through our walkie talkies saying things like, ‘I love this decoration. I want something similar at our wedding,’” Rolon said.

Rolon said that it’s fun to work at a challenging job where they’re with Widjaja, but it’s also rewarding because it opens their eyes to possibilities for the future.

“Being in business together certainly challenges us but ultimately it makes us closer and a better team,” Rolon said.

Widjaja says that he’s learned a lot about what he likes by working weddings.

“I’ve noticed that big weddings blend. It’s the backyard weddings that stick out and are more intimate,” Widjaja said.

Widjaja said that having a wedding videographer is a luxury. His clients tend to have more of a budget, which allows him to create a video that captures this moment for the couple forever.