Refusing vaccinations puts others at risk 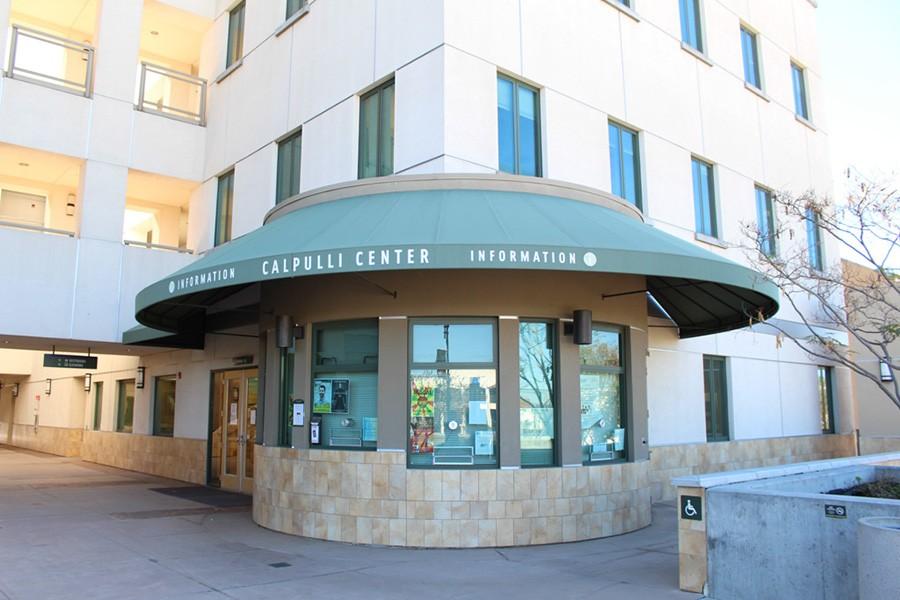 There is currently an outbreak of mumps on campus. In 2014, there was also a flare up of meningococcal meningitis. Outbreaks like these are partially due to a lack of immunization among students.

According to the Centers for Disease Control and Prevention, two doses of mumps, measles and rubella (MMR) immunization averages at approximately 88 percent effectiveness, and one dose averages at approximately 75 percent. If someone is vaccinated, it does not guarantee that person is completely protected from a given illness – it just makes the possibility of catching one much slimmer. If fewer people are immunized, it is more likely those people will catch an illness. That puts everyone around them, even immunized people, at risk.

So why are people not getting vaccinated? A Pew research study found that 3 in 10 people do not think childhood vaccination is necessary. Some believe vaccinations put people at risk for a variety of syndromes and disorders, such as autism.

In 1998, a doctor named Andrew Wakefield published a study that said children had shown symptoms of autism within days of getting the MMR vaccine.

He said in other studies that vaccinations led to hindered brain development.

But other scientists could never replicate his results. Wakefield had his medical license revoked and the journal that published his research, the Lancet, retracted his work.

“It was utterly clear, without any ambiguity at all, that the statements in the paper were utterly false,” the journal said in a statement.

A study by the Institute of Medicine found that while vaccines can be correlated to things such as temporary joint pain and, for those who were allergic, anaphylactic shock, that there was no correlation between vaccines and autism, diabetes, Bell’s palsy or asthma.

Choosing to remain unvaccinated in a college environment despite the amount of evidence that shows vaccines do not cause debilitating illness is not just a decision affecting oneself.

It is a decision that compromises the health of other people, too, and a selfish one at that.