‘Filthy Youth’ is entrepreneur by day and DJ by night 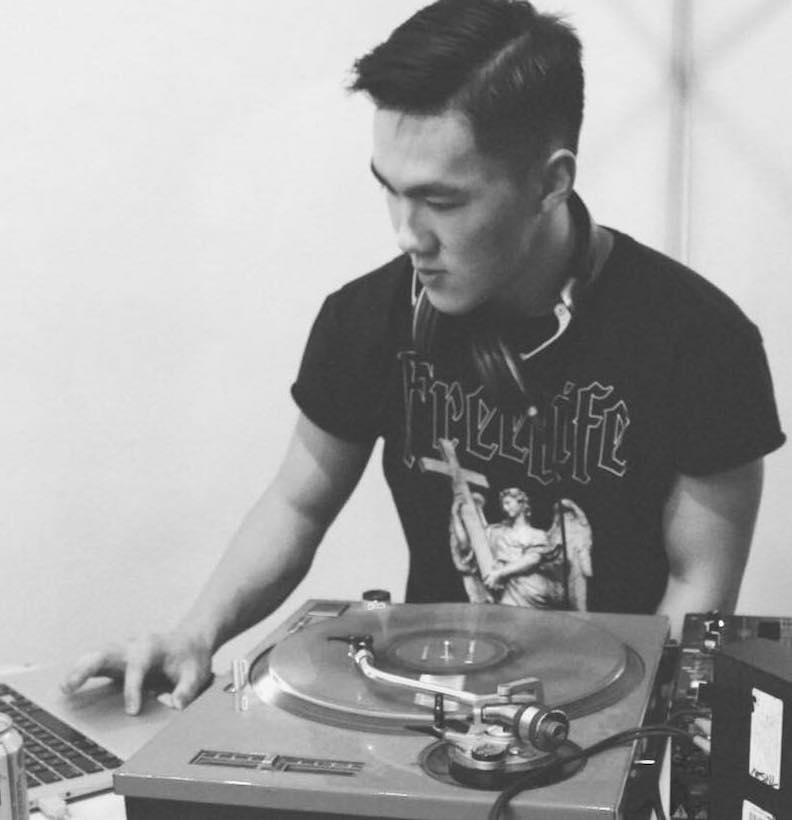 The business management major with a specialization in entrepreneurship said he is currently working on an app called “MNGR.”

Kaing recently conducted a presentation on his app, which he describes as “Tinder for DJs.” The app is currently in it’s alpha testing stage, where people can sign up to use it.

When Kaing isn’t working on the business side of music, you can find him performing at local venues under the stage name “Filthy Youth.”

He started learning how to DJ at the age of 14 after one his friends introduced him to it and began performing at house parties a year later.

“I saw him pick it up and I was like ‘that looks super cool, I wish I could do that’,” Kaing said. “I always wanted to be musical because growing up I didn’t start playing piano at like four years old like some people so I thought this was cool and decided to pick it up.”

Kaing said his favorite show to date has been performing at Bassmnt nightclub in Downtown San Diego on Oct. 22. He opened for the duo, TWRK.

“It was really fun because it was my first time playing at a major venue and it was cool seeing everyone vibe with everything that I played,” Kaing said.

Kaing, who cites music artists Flume and Porter Robinson as his biggest inspirations, describes his music style as “feelsy.”

“I like to think of landscapes when I play, like I used to have dreams about them,” Kaing said. “I love the feeling of being taken to another place.”

In the future, Kaing said he would like to start up a company and hopefully have a marketing effort for his music.

“In five years, I just want to put out work that I’m really proud of,” Kaing said.

For those of you who are interested in seeing Kaing perform, he has an upcoming performance at Infinity NYE on Dec. 30 at the Town and Country Resort where he is set to play an opening set for music artists G-Eazy, Illenium and We Are Treo.