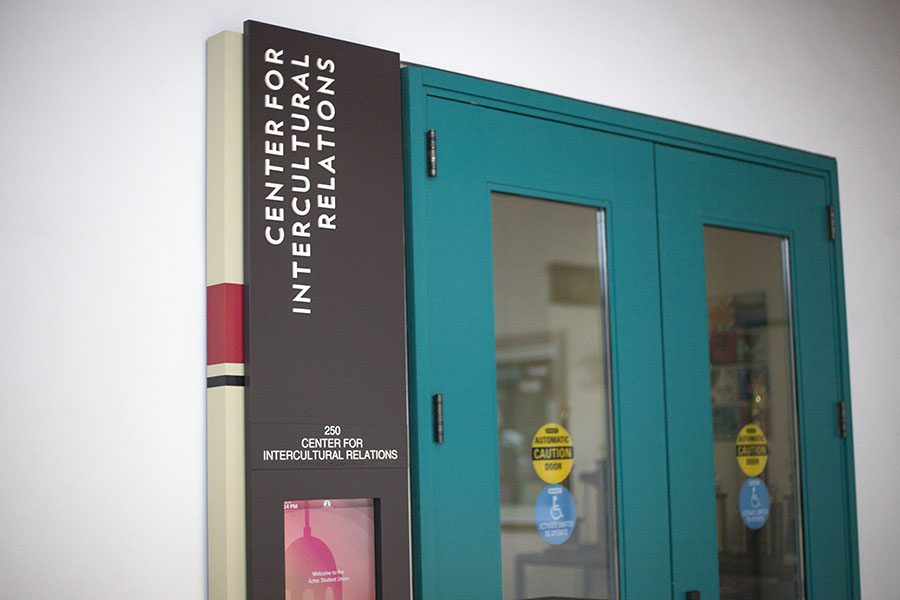 The report, “Equity, Interrupted: How California is Cheating its Future,” outlines the differences in public funding per CSU student between 1985 and 2015.

According to the report, California spends 41 percent less on each CSU student today than it did in 1985. Although the CSU student body has grown by 64 percent over the past 30 years, the CSU budget has actually decreased by 2.9 percent over the same 30-year span, CFA President  Jennifer Eagan said at the report of the announcement.

It also highlights the increase of students of color over the last 30 years. It reads: in 2015, every three out of four students are students of color. Twenty-six percent of CSU students identify as white, while 62 percent identify themselves as belonging to another ethnic group.

However, the numbers were almost reversed in 1985. Thirty years ago, 63 percent of the CSU student body identified as white, and only 27 percent identified with another ethnic group.

The shift in numbers matches California’s changing demographics over the past 30 years. In 2014, Latinos officially became the largest ethnic group in California, and the number of Latinos and Asian and Pacific Islanders in the state is expected to increase.

Overall, the number of students within the CSU system has increased by 64 percent since 1985, according to the report.

CFA Associate Vice President Dr. Cecil E. Canton said there is a failure to grasp the devastation that structural racism, white supremacy and implicit bias have wrought on the life chances of today’s students and their families,

“As the student body of the CSU became darker, funding became lighter,” he said at the report announcement.

However, the CSU needs to more than double that amount to begin to restore some of the lost budget, Eagan said.

She said systematic reduced funding over time has severe consequences for the health of the university system and for the experiences of students.

“The imperative that we face is to always do more with less, fewer resources per student, and less time that we can devote to each student,” she said. “Too often this thwarts our best intentions.”

The California Faculty Association represents over 27,000 faculty members throughout the 23 CSU campuses.

“Equity, Interrupted,” is the first in a new series by the organization, and future reports will examine a specific solution, Eagan said. The CFA will also hold a forum in February to discuss the report’s findings.