Engineer finds humor in everything 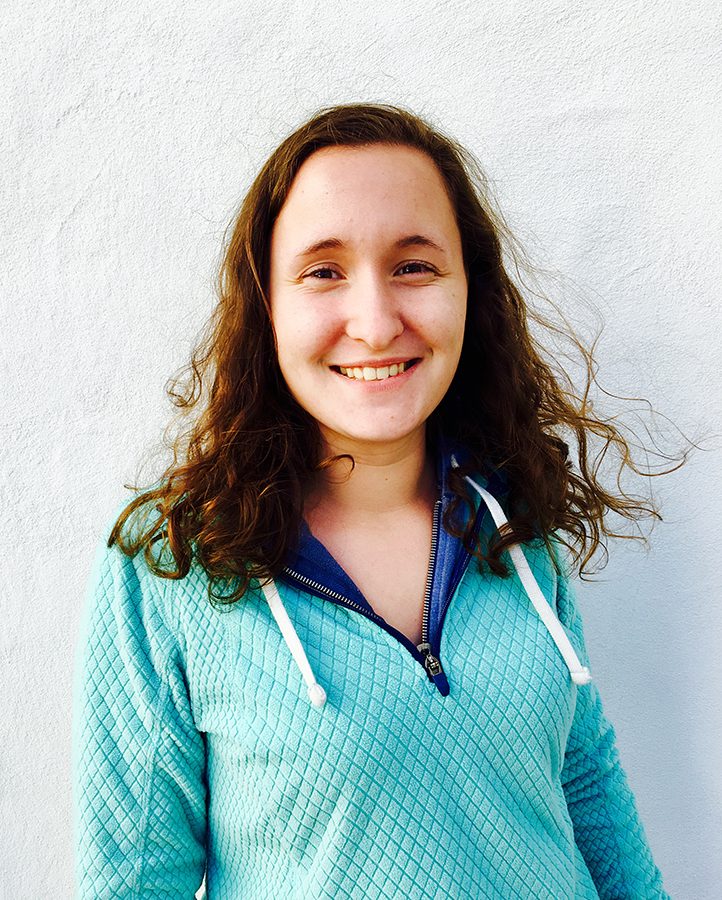 Although Seippel said she always secretly wanted to become a stand-up comic, she never believed that dream would actually come true … until it did last October.

As a last minute favor of a friend from the University of San Diego, Seippel filled a vacant spot in an open-mic contest.

“I was so nervous that I didn’t even prepare,” Seippel said. “I just winged it and talked about my life and people thought it was funny!”

During the impromptu 20-minute set, Seippel said she provided her honest and hilarious commentary on topics ranging from frat parties, to her time as a Chick-fil-A employee, all to a constant chorus of laughter and applause.

Along with winning the competition, Seippel posted a video to her Facebook profile, which has since garnered thousands of views.

“It felt amazing,” she said. “It was probably the best moment of my life.”

Seippel describes her sense of humor as a little crude and dark, but nothing to take offense to.

However, despite lifelong validation from family, friends and classmates, who voted her class clown in high school, Seippel said she surprisingly doesn’t find herself to be very funny.

“Everyone tells me I’m so funny but I’m just being me,” she said.

Joking around is how Seippel said she maintains her sanity.

Although she enjoys school, Seippel said she believes that comedy is a necessary outlet amidst the monotony of her often rigorous and dry course work.

She describes classes such as calculus as the “end of her soul.”

“Cat is the type of person that can always make you smile,” she said. “She is just naturally funny and makes our classes way more enjoyable for me than they’d be without her.”

Seippel said she feels that a sense of comradery applies to overall success in comedy.

“People in engineering all have this mutual understanding of what to make fun of,” Seippel said. “We’re all just sitting in class with our brains getting fried so you kind of have to be able to just laugh at that and move on instead of getting bogged down in how hard it is.”

In her spare time, Seippel is continuing to pursue a potential career in the comedy world.

“I think I just have a good sense of how to relate to people,” she said.

In addition to stand-up, she is also currently writing a book titled “Tinder: I’m Down to F” (“F” as in food), in which she discusses how she has repurposed the app as a means of getting free food and then bailing on dates.

“Life is hard,” she said. “So whatever I do, I’m glad if I can just make people happy, even if I think my jokes are pretty dumb.”