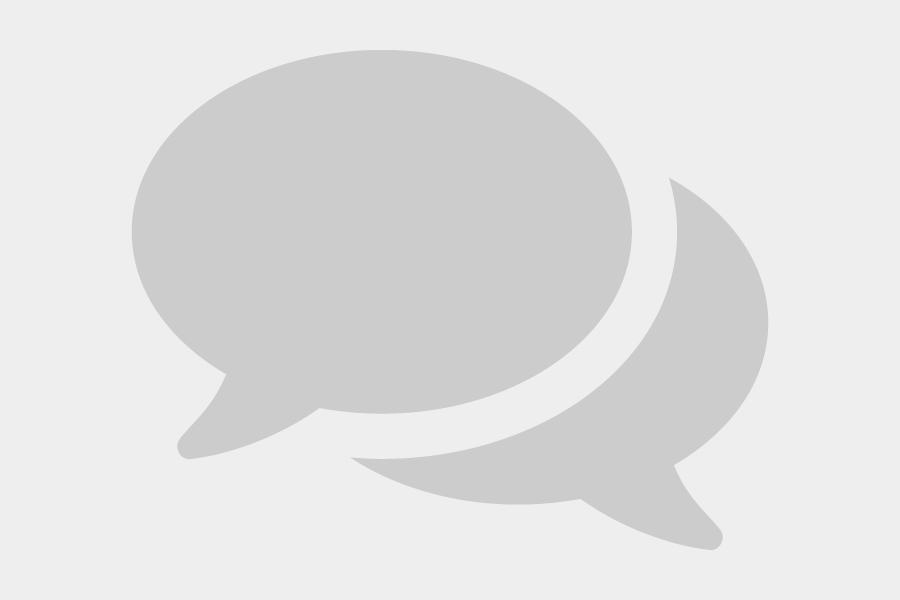 I’m not here to take a stance on the mascot issue, but to address the 12 members of Associated Students who stepped down after the A.S. University Council voted 14-12 to keep the Aztec mascot.

The meeting was heated and emotional. Of the many public comments made by students, community members and alumni, none were made regarding the resolution to expand the food pantry for San Diego State students.

Members of A.S. are elected to represent students. Voting members — except one abstention — of the University Council cast their vote on the mascot resolution. When the resolution failed, 10 AS representatives resigned from their positions, though not all were voting members. This was bold, but incredibly problematic considering the resignations occurred moments before a vote on the food pantry resolution.

Many students on our campus experience racism, sexism, intolerance and prejudice. Twenty-one percent reported food insecurity in a 2015 CSU report. This statistic translates to more than 6,000 SDSU students who might not know where their next meal is coming from. These are people you know. These may be people who utilize the food pantry weekly at the farmer’s market, but are still hungry.

These members of A.S. made a statement by resigning. Though I understand their choice, I do not understand their timing. To essentially ignore the 21 percent of students who are hungry is morally wrong, especially when they represent them.

To those who resigned, your dedication and strength to stand up for others who do not have the resources to speak is inspiring — I just wish this strength would have been utilized to its full potential.

Though the two issues are very different, they are also both very important. It makes me sad that my A.S. representatives were only able to stand up for one group and abandoned their obligation to stand up for another.

Kelsey Donahue is a third-year journalism major with an emphasis in media studies.