The Daily Aztec • May 3, 2017 • https://thedailyaztec.com/82990/artsandlifestyle/senior-farewell-sports-editor/ 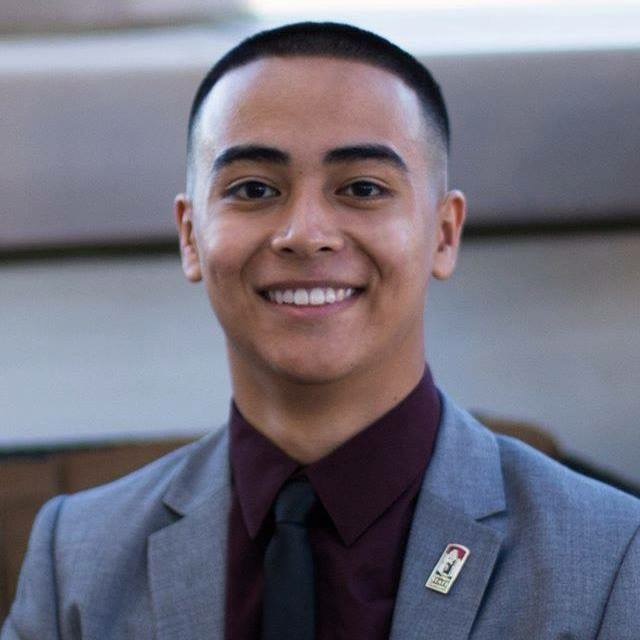 This is a newspaper. Not a yearbook or a magazine.

This “farewell” is not news, but it’s supposed to be my sentimental goodbye to this paper and this campus. Hell, I’m relegated to a quarter of a page in the middle of the paper, so instead of a sappy send-off I want to leave this paper with a message: Be open to everyone and their ideas.

In today’s hyper-political, hyper-partisan climate it is so easy to shut anyone with a slightly different idea off. Perhaps these ideas make you uncomfortable or is in stark contrast with your viewpoints, however, it is important to listen because it’s hard to grow as a person with only a single viewpoint of the world.

The late Muhammad Ali said, “a man who views the world the same at fifty as he did at twenty has wasted thirty years of his life.”

Well I’m not saying you must live a life like Ali, but an attempt to expand one’s horizons and seek out people with differing views is crucial to mend a fractured society.

So, go look for views that make you uncomfortable and that clash with your own and attempt to understand why people hold them. With an open mind, you’ll find out they aren’t the “enemy” but have lived a different life from yours.

That doesn’t mean you won’t meet some ignorant people along the way, however, to shut everyone off who holds differing views is just as damaging.

While this may come off as an optimistic view of the world from someone who hasn’t experienced the real world, why should we live in a world with only pessimistic outlooks.

So, there is my grand goodbye to those who read this. I honestly hope you took something away from this story, as I bid this campus a farewell.