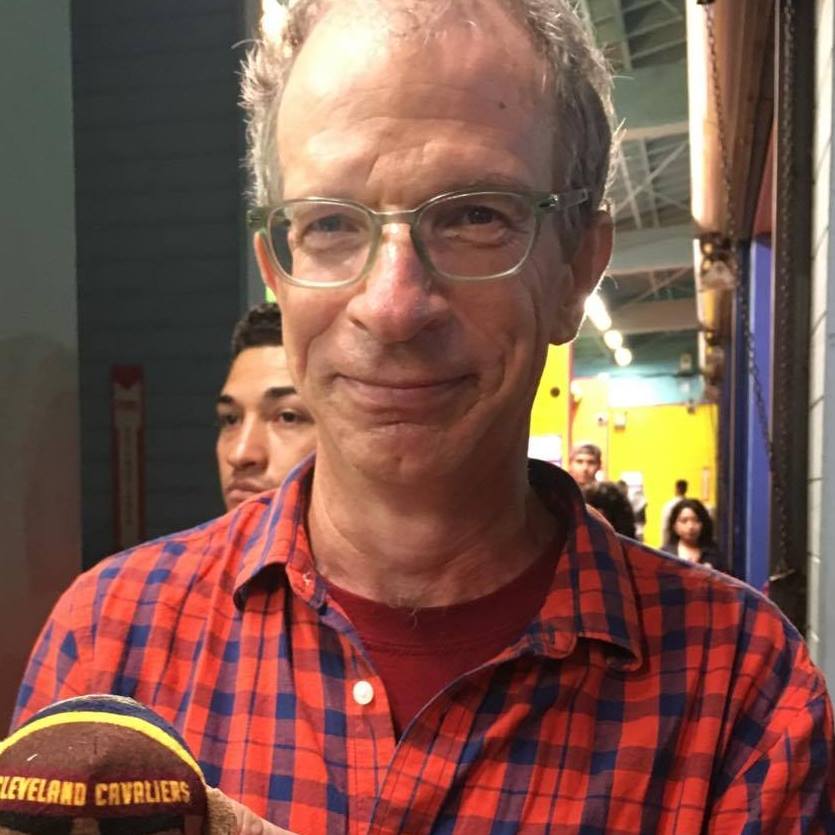 A San Diego State professor stirred controversy Friday in a public Facebook post about Arizona Sen. John McCain, who was recently diagnosed with an aggressive form of brain cancer.

“I find myself annoyed at the groundswell of good wishes for John McCain after his diagnosis of glioblastoma,” political science professor Jonathan Graubart said in the post.

McCain drew support from political leaders on both sides of the aisle as news of his diagnosis spread.

“John McCain has always been a warrior,” Speaker Paul Ryan said in a statement.

Former President Barack Obama tweeted: “Give it hell, John. Cancer doesn’t know what it’s up against.”

Graubart wrote McCain is a “war criminal,” and accused him of championing “horrifying actions.”

“But ultimately what troubles me is the urge to send such well wishes to an utter stranger as it reinforces the notion that some lives are more important than others,” he wrote. “There are lots of people with glioblastoma and who have died from it (sic).”

Graubart said his own mother is among those who have fallen victim to the disease.

“It is one thing to disagree with a politician, or anyone, for that matter, based on differences in ideology,” SDSU College Republicans President Brandon Jones said Friday. “But to wish bad health upon them because of those differences is outrageous.”

“If you don’t want to stand behind our troops, feel free to stand in front of them, professor,” Jones said. “I hope next time you try and find some more compassion within yourself.”

McCain served in the U.S. Navy during the Vietnam War, and was held as a prisoner of war at the infamous “Hanoi Hilton” jail for over five years.

The SDSU College Republicans later issued an official statement condemning Graubart’s post and comparing it to a series of Facebook comments made by an SDSU associate dean referring to the Republican party as an “extremist” organization.

“These statements set a discriminatory atmosphere towards conservatives on our campus,” the statement read. “As an academic authority at SDSU, Dr. Graubart’s sickening lack of respect towards Senator McCain will not be tolerated by our organization and should not be tolerated by university administration.”

Michael Cline, president of the SDSU College Democrats, also criticized the comments. Cline said he feels that although Graubart was exercising his first amendment rights to free speech, the comments were “nasty and inappropriate.”

“As a young Democrat, (I believe) the largest problem in politics is the diversion of debate from policy to personal attacks,” Cline said.

Reports of Graubart’s post, which was later taken down, began appearing on a number of conservative news sites Monday.

SDSU spokeswoman Gina Jacobs released a statement Monday regarding the controversy: “The viewpoints expressed by students, faculty and staff on their personal social media pages do not reflect the views of the university. We respect and appreciate Senator John McCain’s service to our country during both his military and public service careers and we wish him the very best in his battle with cancer.”

Graubart said early Tuesday he’s begun receiving angry emails and even threats as news of his post spread online. Some of the messages he’s received attack his late mother, he said.

“The voicemails have been especially chilly,” he said in an email. “Almost half have warned of violence, one taunting me by pointing out my exact address. Because of the threats, I was advised by SDSU public safety not to show up on campus for a while.”

Graubart said the backlash to the post has been a very difficult experience for him.

“My Facebook post was on my personal page and had nothing to do with my role as a professor,” he said. “Many of (us) write off-the-cuff statements on our own Facebook page, to vent to our small community. I have 90 Facebook friends in total. This one happened to be shared in another student’s post, who had many more Facebook friends. From what I could see, a few students who had previously disliked some public positions I took regarding Israel-Palestine, including my receptivity to BDS decided to rally support against me, alerting sympathetic media to Facebook post.”

Graubart said while his colleagues and department chair have been very supportive, he’s disappointed in the administration’s response to the personal attacks he has received.

There’s one thing Graubart said he would have changed in the post, after receiving an email from someone who said their father had lost his life in the Vietnam war.

“He noted that my reference to the war and use of the term ‘war crime’ reignited old wounds of the pain he and his family suffered,” Graubart said. “I am certainly sorry about that. I had just meant the post to be for a limited circle of Facebook friends and a few others so I was not looking to provoke. If I had known this post would go viral, I would not have used those words.”