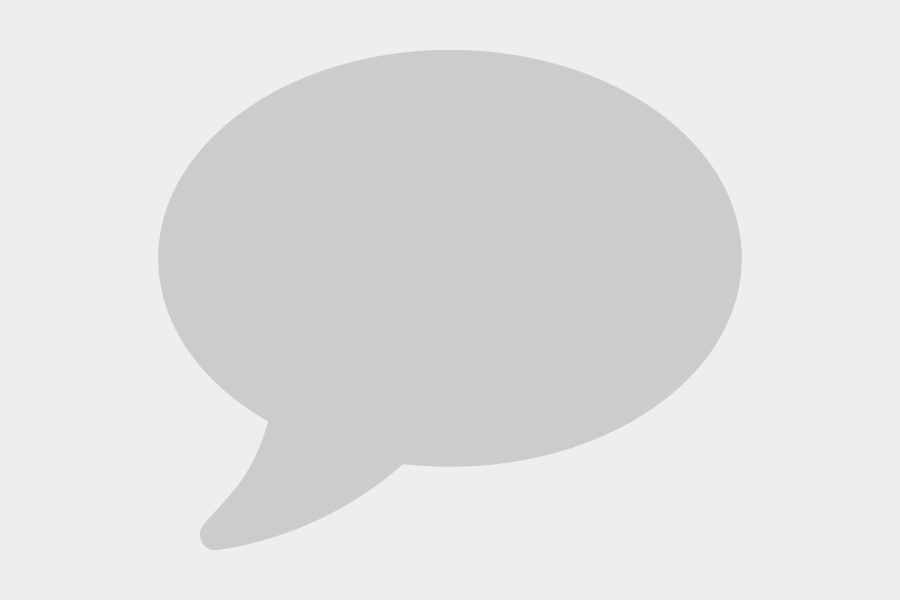 In his post — which has since been made private — Graubart quotes political theorist Hannah Ardent to underline the idea that the lives of the elite are more valued than the layperson’s. He also claims that Albert Einstein, for example, possessed humanitarian instincts that made him more worthy of public goodwill as an elitist in comparison to McCain.

According to the American Brain Tumor Association, it is estimated that more than 12,300 cases of glioblastoma will be detected in 2017. Of course, a majority of these diagnoses are unknown to the general population. If the media was to report on the common person’s cancer experience more often, greater attention by the public would be awarded to them too.

The issue presented by the post is not one of a college professor publicly expressing his political views on social media, but his blatant disrespect for a family man who may die from brain cancer — a disease that took the life of Professor Graubart’s mother 20 years ago.

Graubart should recognize that he is also an elite member of society. While his name may be unfamiliar to most, his profession has awarded him the privilege to serve as a vault of knowledge and the ability to sway his students’ opinions. His lack of empathy is shameful.

The SDSU College Republicans said in a statement that the organization “(does) not approve of the comments made by Professor Jonathan Graubart aimed at reducing the significance of Senator John McCain’s potential suffering.”

SDSU also issued a statement stating that “the viewpoints expressed by students, faculty and staff on their personal social media pages do not reflect the views of the university.”

McCain might not have been a productive politician to all his constituents. His grave diagnosis, however, has been met with empathy by politicians on both ends of the political spectrum, including Democrat Nancy Pelosi.

Second year English major John Ciulla said he was disgusted by Graubart’s post and engaged in a dialogue with the professor in the comments section.

“I was angry with the way he characterized McCain,” Ciulla said. “For him to speak so ill of him, it’s unbecoming.”

The sudden outpour of well wishes towards the senator are to be appreciated. In a time when name-calling, toxicity and hatred bleed through the veins of America’s political body, any immediate example of compassion is to be cherished. Thousands of Americans are uniting to send their positive energy to support a father who is vying for a chance at survival. His status as a public figure is not indicative of whether or not such support is acceptable.

In an interview with The Daily Aztec, Professor Graubart stated that the post was intended for his intimate circle of 90 Facebook friends, when in fact it was made public for the entire world to read. His actions were completely intended to overstep his boundaries as an elite member of academia.

At this time, Senator McCain should not be placed on a pedestal or blindly supported for his political endeavors. He should, however, be recognized for his battle with cancer and supported in it.

This is not the first time faculty at SDSU have made contentious political comments on social media. In June, Patrick McCarthy, the associate dean of library and information, said in a Facebook comment that the Republican party was an “extremist terrorist organization.”

The insensitive comments regarding McCain’s health is a reflection of Graubart’s character and only adds to the negativity that plagues the world.

“Dying or not, he’s a risible public figure. I have no idea what he is like on the personal level and I don’t care,” Graubart said in his post.

People should reject outright this type negativity and strive towards a more positive world. Human lives — all of them — have value.

Professor Graubart did not return Talia Raoufpur’s request for an interview, but spoke to The Daily Aztec here.