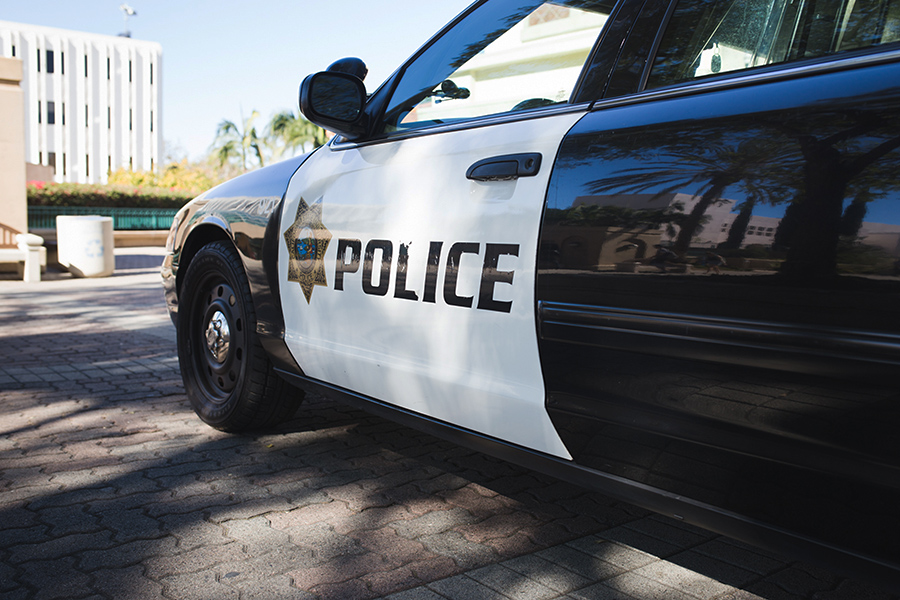 The batteries, which occurred in two separate incidents, were reported within 45 minutes of each other, according to SDSU Police.

In the first incident, a female student and her friend told university police around 12:30 a.m., they were groped in the area of Aztec Corner Apartments.

Then, at about 1:15 a.m., another two students reported to police they were groped on the Conrad Prebys Aztec Student Union pedestrian bridge by a man matching the same description as the suspect in the first battery.

According to SDSUPD Lt. Matt Conlon, a police officer searching for the suspect found a man matching his description, who was then identified as the suspect by one of the victims.

Conlon said he was unsure whether the suspect knew any of the four victims.

The man, identified as non-student Minda Shewangizaw, was arrested by university police and taken to county jail on suspicion of sexual battery, touching a person intimately and annoying a minor.