Woman killed on I-8 identified as SDSU student 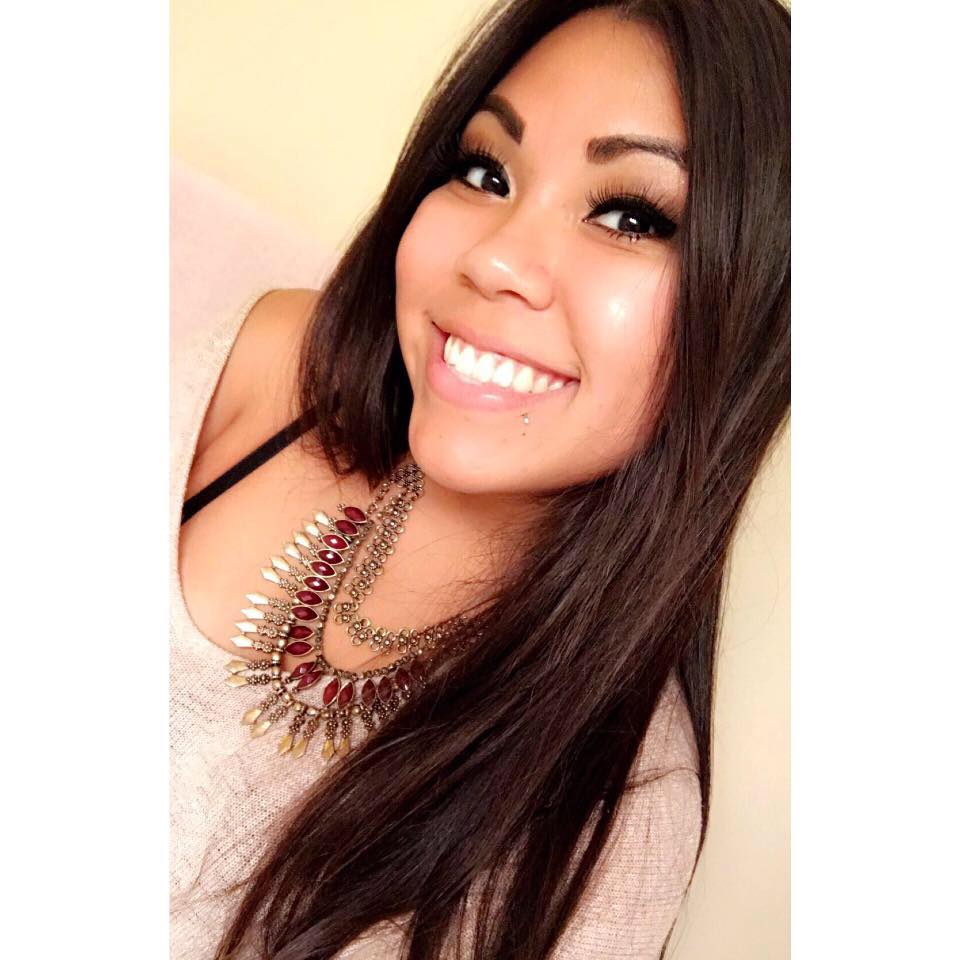 A woman who was struck and killed by a car Saturday evening was identified as SDSU student Jasmine Madarang, the San Diego County Medical Examiner’s office confirmed.

Madarang, 20, was reported missing by her friends after she attended the Kappa Alpha fraternity’s tailgate party for Saturday night’s football game against Stanford University at San Diego Stadium.

She was said to have last been seen and texting with her friends between 5:30 and 6 p.m., according to a Facebook post from her aunt.

Just before 8 p.m. Saturday, a woman was reportedly witnessed to have entered westbound Interstate 8 on foot from the north shoulder in an attempt to cross the freeway, according to the California Highway Patrol.

The driver of a vehicle traveling west on I-8 was unable to stop in time, and struck the woman.

Paramedics were called, and the woman, later identified as Madarang, was pronounced dead at the scene, the Medical Examiner’s office said.

“We appreciate your love, support and prayers,” the updated post read. “Please continue to pray for Jasmine and our family.”

Madarang was a junior mechanical engineering major at SDSU, and a 2015 graduate of El Toro High School in Lake Forest, California.

She was a member of the Delta Zelta sorority during her freshman and sophomore years and had been on the Dean’s List every semester, according to a GoFundMe page created by her family.