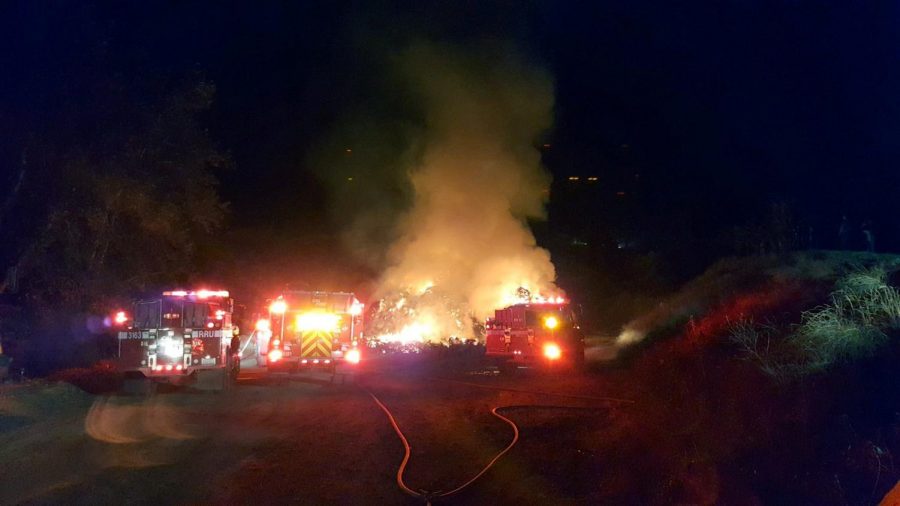 The California State University announced Oct. 30 that it will extend the deadline for fall 2018 applicants affected by recent California wildfires.

If eligible, those applying will have the Nov. 30 due date pushed back until Dec. 15, but a request for the extension must be submitted before the original deadline.

Once the extension has been granted, students will then receive a coupon code to waive the application fee for up to four CSU campus applications, according to a CSU press release.

“There are  a number of our students in the CSU and high school and community college students that have experienced the effects of the wildfires and the unexpected financial hardships due to them,” said CSU spokesperson Elizabeth Chapin. “This really gives them a little bit more time to apply if they are having issues with those hardships. Also, with the economic hardships, it gives them a waiver for the $55 application fee.”

The application fee waiver is offered to help those who have experienced unforeseen economic challenges due to the wildfires, Chapin said.

Community colleges and high schools in areas affected by wildfires will be given more information regarding the fee waiver, according to the CSU press release.

Those who think they may qualify for either the extended deadline or fee waiver should send a request for accommodation with “Extension Request – Weather/Fire Event” as the subject via email at calstateapply@calstate.edu.

Parts of the school were damaged during the wildfires, causing class section sizes to drastically increase. Farrow said she feels that the CSU decision may have a positive effect on communities like her hometown.

“My hometown, Santa Rosa, was devastated by the fires,” Farrow said. “In addition to losing the stability within their high school environment, the majority of Newman students lived in Fountain Grove, which was destroyed by these fires. Now these kids have to rebuild their lives, many don’t have even a set place to live.”

Public relations junior Jillian Anderson said the announcement is a sign that the CSU system cares about its current and future students.

“I think it’s a good move on the part of the CSU system,” Anderson said. “It shows its support for California students who have suffered through a natural disaster. Students are more likely to apply in-state if they know that their attendance is valued.”

Ryan Young, engineering senior, said that prior to this announcement, he felt that applications could be due later than previously established. Though he thinks the decision was the right one, he said he wondered whether it was inspired more by wanting positive media attention rather than goodwill.

“I think it’s a good idea — I’ve always thought the application process was too early anyway,” Young said. “It seems that they’re doing very little to verify if people are affected or not, or at least it’s not mentioned anywhere that they’re screening that close.  Either way it probably works out for SDSU as advertisement.  Might snag some students that hadn’t originally intended to go to SDSU, but due to fire/timing were unable to get in anywhere else.”
There are currently active wildfires in Southern California near Pasadena and Camp Pendleton, as well as two active fires in Northern California near Santa Rosa, according to the California Department of Forestry and Fire Protection.