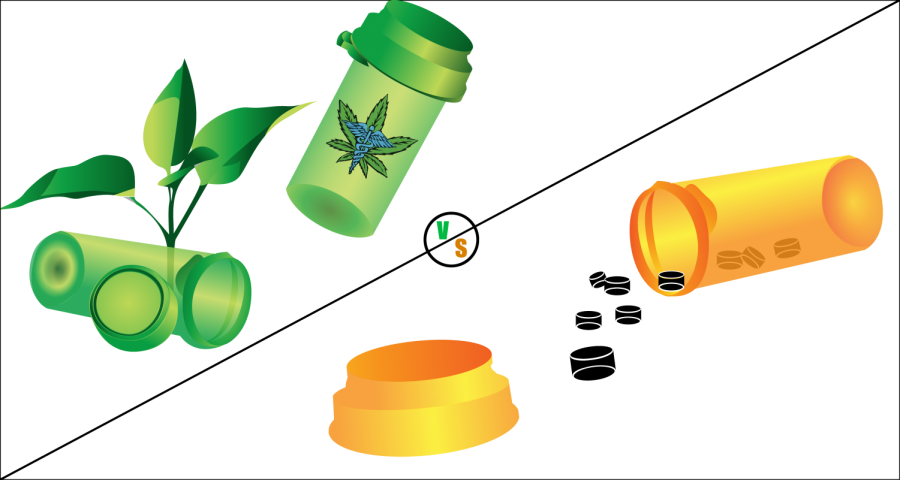 The Community Alliance nonprofit will host its first ever “Cannabis 4 the Cause” event this Saturday, Dec. 9. The event will take place in two parts: one open discussion that is free admission from 9 a.m. to 12 p.m. and a fine art fundraiser gala from 6-9 p.m.

The first portion will take place in Montezuma Hall and is free admission for anyone.

This segment will have featured speakers like Heather Manus, Ken Sobel, Brian Krumm and Kyle Turley.

“Our goal is to reach out to as many people in need,” former SDSU Monty Montezuma and C4C member Carlos Gutierrez said. “There’s a lot of sick people we can see it in our military with PTSD and CTE in regards to concussions from soccer players to football players to people in car crashes.”

The discussion will be targeting the science behind the endocannabinoid deficiency and the use of cannabinoids in helping understand and better treat PTSD. With CTE, the goal of the conversation is to create an opportunity to do further research and create protocol that will prevent more injuries from happening during athletic events.

Former NFL player and SDSU alumni Kyle Turley will be speaking at the first event discussing his company, Neuro Armor, and his experience making the transition from using opioids to cannabis.

“I do not take one opiate or synthetic medicine to date going on three years now, and I feel significantly better than I did when I was on opiates,” Turley said.

He said he believes cannabis can stop the opioid epidemic America is currently facing and wants to educate people on the medical uses of marijuana rather than the recreational use.

“It’s not about getting high, but it’s about relief and getting better and using it in a healthy place and not getting addicted to opiates,” Gutierrez said.

He said this is the first “Cannabis 4 the Cause” event and it was chosen to be hosted at SDSU to incorporate the educational aspect of studying and researching the plant to better understand its medical benefits.

“It’s imperative that universities research this and study it and document it in studies with collegiate athletes,” Turley said.

Turley used to be an athlete. He said he wants to help set up a protocol and a way to prevent head injuries that cause CTE so other athletes don’t have to suffer from an addiction to opioids like he did.

This event will have an open discussion, but will not be selling any marijuana products.

“We want to pay it forward to the community with healthiest alternatives” Bianca Martinez, event coordinator, said. “Many people are just into the recreational side and I wanted something with no products, only educating the public.”

Those putting on the event encourage people to engage in the conversation and have an open mind to the science and medical research behind cannabis.

To RSVP and purchase tickets go to www.cannabis4thecause.com.

“Come learn about the truth and the science,” Turley said.