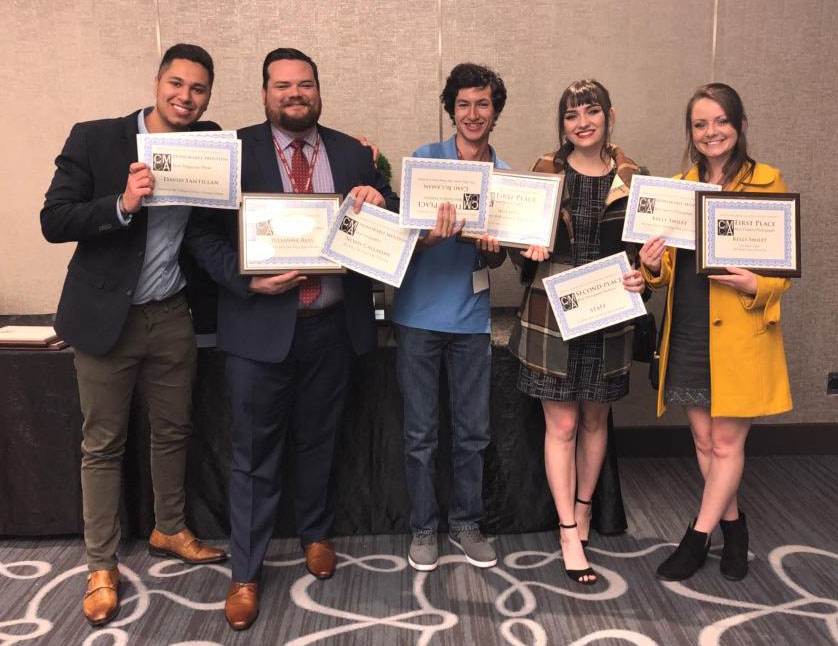 The conference, held over three days, attracted hundreds of students and advisors from universities and colleges across the country.