The Daily Aztec • May 11, 2018 • https://thedailyaztec.com/89888/news/governors-may-revision-budget-proposes-additional-100-million-for-csu-deferred-maintenance/ 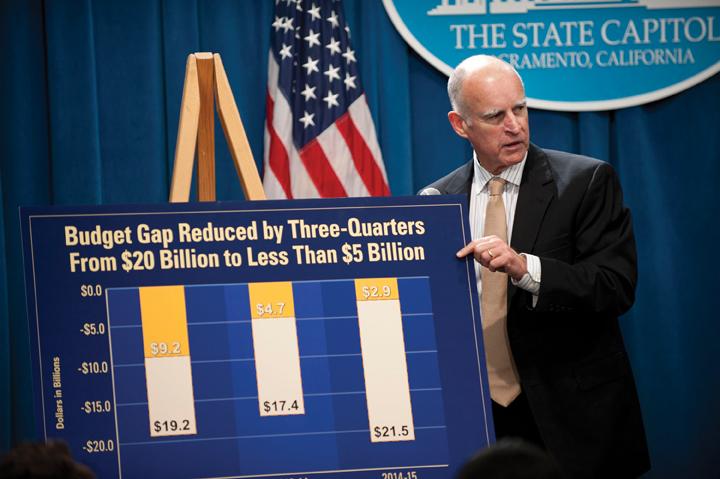 The California State University system may receive an additional $100 million for deferred maintenance in fiscal year 2019.

California Gov. Jerry Brown’s “May revision” budget proposal, released on Friday, includes a new, one-time funding increase of $100 million for maintenance backlogs on CSU campuses. The University of California system will also see a similar amount under the revised budget.

In his January draft budget, Brown proposed a $92 million increase in state funding to the CSU — or 3 percent. That number remained unchanged in the revised budget.

The CSU system had requested a budget increase of $263 million at the outset of budget negotiations.

Chancellor Timothy White said in a statement following the announcement that while CSU leaders are grateful for the newly-proposed funds, the 2019 budget still underfunds the 23-campus system.

“(W)ith state revenue continuing to exceed projections – and California facing a large need for more educated citizens over the next decade – there is both a need and an opportunity to reinvest in the operating budgets of public higher education,” White said in the statement.

The revised budget proposal predicted a surplus of $8 billion, even more than the $6 billion surplus predicted in the original proposal in January. The governor plans for the vast majority of that surplus to go into the state’s “rainy day” fund.

So far, the governor has shown little indication of upping CSU finances.

“You’re getting 3 percent more and that’s it,” Brown said at his original budget press conference in January, according to The Sacramento Bee. “They’re not going to get any more. They’ve got to manage. I think they need a little more scrutiny over how they’re spending things.”

White said the CSU will keep calling for increased financing from the state.

“The legislature now has the opportunity to fund the university’s highest priorities to serve our students,” he said. “I remain encouraged that our message is being well received and optimistic that the governor and legislature will #chooseCSU in the final state budget that comes out in June.”